What has long been the mystery of a male’s having three testicles, instead of two, has suddenly reached new stages… 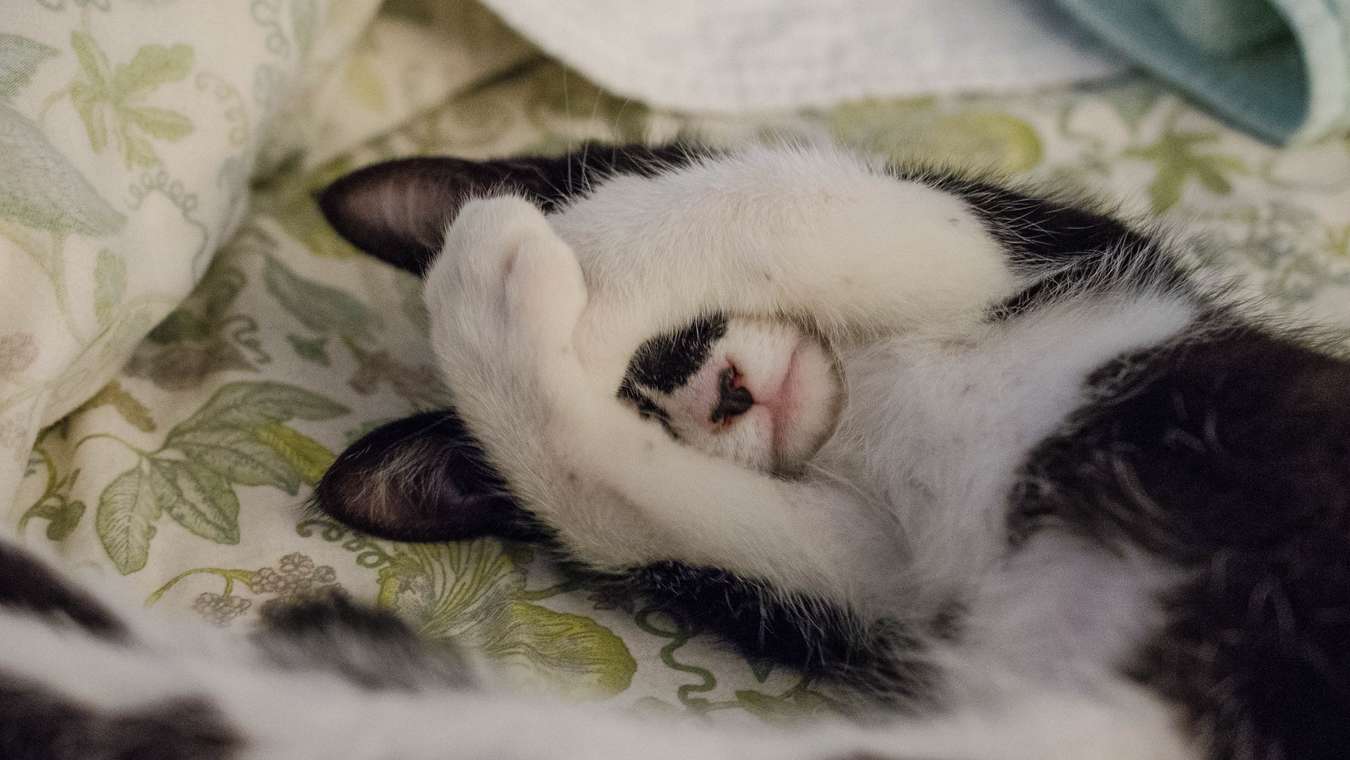 What has long been the mystery of a male’s having three testicles, instead of two, has suddenly reached new stages of revelation.

At this time sweeping Twitter, a startling development has occurred in the Trump administration, hitherto tightly guarded as “classified.”

Mr. Trump, Mr. Bolton, and Mr. Pompeo have disclosed themselves as possessing three orbs, not just two (housed, they say, inside an especially muscular sack).

The anomaly previously was thought to be an obscure condition in which tissue malforms (or an original sphere bifurcates) to give the impression of a third testicle.

However, there is also a “benign polyorchidism condition,” according to medical experts. Males sometimes have three testicles at birth.

The condition has led to the trio’s acquiring the “Los Tres Cojones” nickname on social media, a play on “The Three Amigos” or “The Three Stooges.”

Not surprisingly, according to sociologists studying this moment in history, what once was considered “abnormal” and possibly “unfortunate” or “disgusting” has reversed.

Experts point to this development as similar to dying the hair scarlet and green, or cutting half of it off for semi-baldness–i.e. another opportunity for self-expression.

T-shirt and skirt manufacturers are churning out meme-related products with “Sausage roll and super-cupcake hey?!” printed on them.

Further, the Los Tres Cojones trio Trump, Bolton, and Pompeo indicate this physical similarity bonds them in more ways than one.

For example, a tritestes condition means advanced levels of testosterone, the male hormone governing leadership, power, and going to war.

Mr. Bolton has added that a particularly distinctive “itch” is part of the polyorchidistic condition (although so far he has managed to keep urges to scratch private).

He added: “War is a natural outcome in this case, with the itch, plus proud positioning of this aspect of the anatomy and one’s posture, especially in press conferences, all of it a corollary to governing the globe at this time.”

“Three-ballers,” as they are sometimes known, are thought highly suited to administrative positions within a political system.

They naturally seek confrontations as a partial assuagement for the burden of their peculiarity—especially when this peculiarity begins to receive hero-worship, as currently.

At this time, the US medical establishment is besieged by requests from ordinary citizens for testicle implants and polyorchidism “rearrangements.”

So far, Democrats in the congress have not found these developments troubling as related to running the nation’s foreign policy.