A man has revealed how, when he was walking through the streets minding his own business, he suddenly became aware… 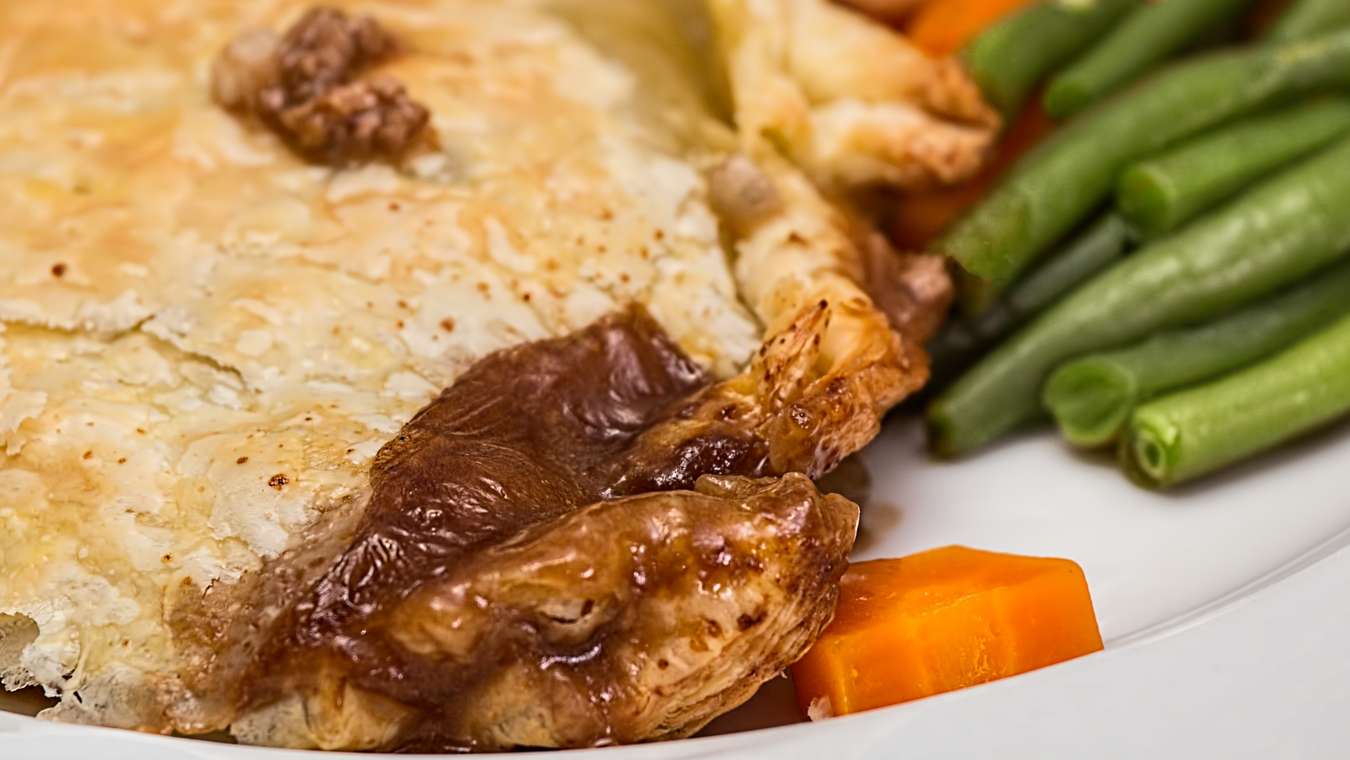 A man has revealed how, when he was walking through the streets minding his own business, he suddenly became aware of the most wonderful smell of steak and kidney pudding pervading the atmosphere around him.

Moys Kenwood, 57, claims he was quietly sauntering along the footpath near both the school where he works, and the food market, when, all of a sudden, he was enveloped in the “thick, meaty gravy aroma”. This had the effect of making him lick his lips, so hungry had he become.

“It was a lovely, rich, strong, powerful smell, which instantly made me ravenous for a pie!”

This nasal assault started a chain reaction of ‘culinary awakenings’.

First, he envisioned one of his mother’s Shepherd Pies, packed full of succulent minced lamb, covered over with a thick blanket of crispy-topped mashed potato, soaked in a meaty gravy, and complemented with lashings of Heinz baked beans.

Next, he ‘went Italian’, imagining her Spaghetti Bolognese, oozing sauce, with green, red, and yellow peppers, and thinly-sliced onions!

As he wandered on in a dream-like daze, sniffing the pungent air from the nearby food stalls, he experienced other memories from his childhood, such as roast chicken and chips, and he realized that he hadn’t eaten bacon for what seemed like eternity.

Then he went back to work, and scoffed the fried egg sandwich his wife had made for him that morning.