There was confusion aplenty in one household at breakfast time this morning, as a man who was speaking to his… 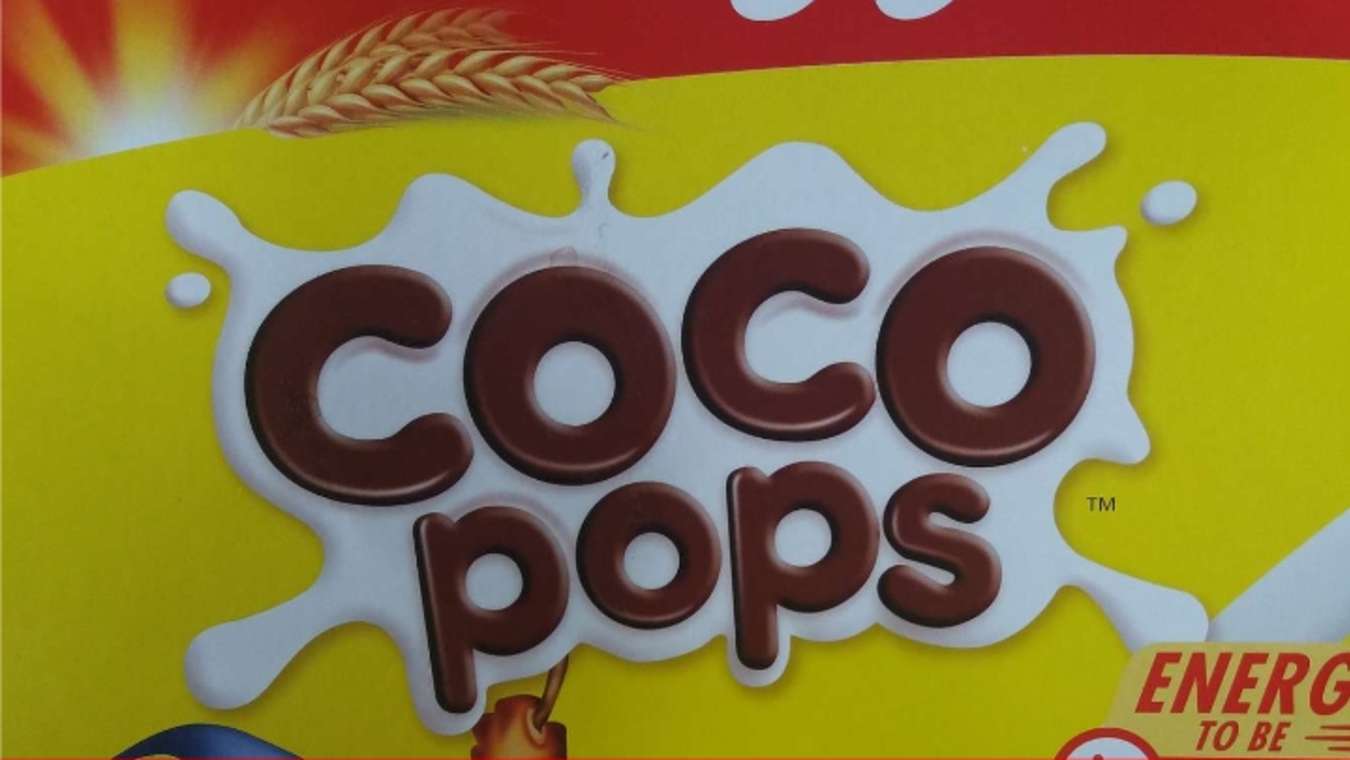 There was confusion aplenty in one household at breakfast time this morning, as a man who was speaking to his young son couldn’t understand what he was saying because his mouth was full of Coco Pops.

That, quite frankly, would be ridiculous.

Because, you see, if the man was speaking to his son whilst his own (the man’s) mouth was full of Coco Pops, and he couldn’t make out what he, himself, was saying, it wouldn’t matter, because, despite the inaudibility of his words, his brain, which had produced the thoughts which had resulted in the words being spoken, would know what the words being spoken were, without him having to hear the ‘sound wave representation’ of this.

None of this matters anyway, because it was the son’s words that could not be ascertained, not the man’s.

The incident occurred in the Battambang home of Moys Kenwood, 57, who was talking to his son, Norman, aged 3. The proud dad asked the lad:

“What are we going to play today?”

The boy considered this, then started to mumble something which was made unintelligible by the breakfast cereal he was guzzling.

Norman moved the cereals around his little mouth to try and free-up some space, so that his words might be better understood. Then he tried again.

Just as Norman was about to attempt yet another rendering of his answer, he scooped another spoonful of cereal into his mush.

Mr. Kenwood decided to ‘play the waiting game’, to be patient, and to see how subsequent events unfolded, rather than ask again.