In news from Washington, it’s been reported that a man from the city, who had been in a coma from… 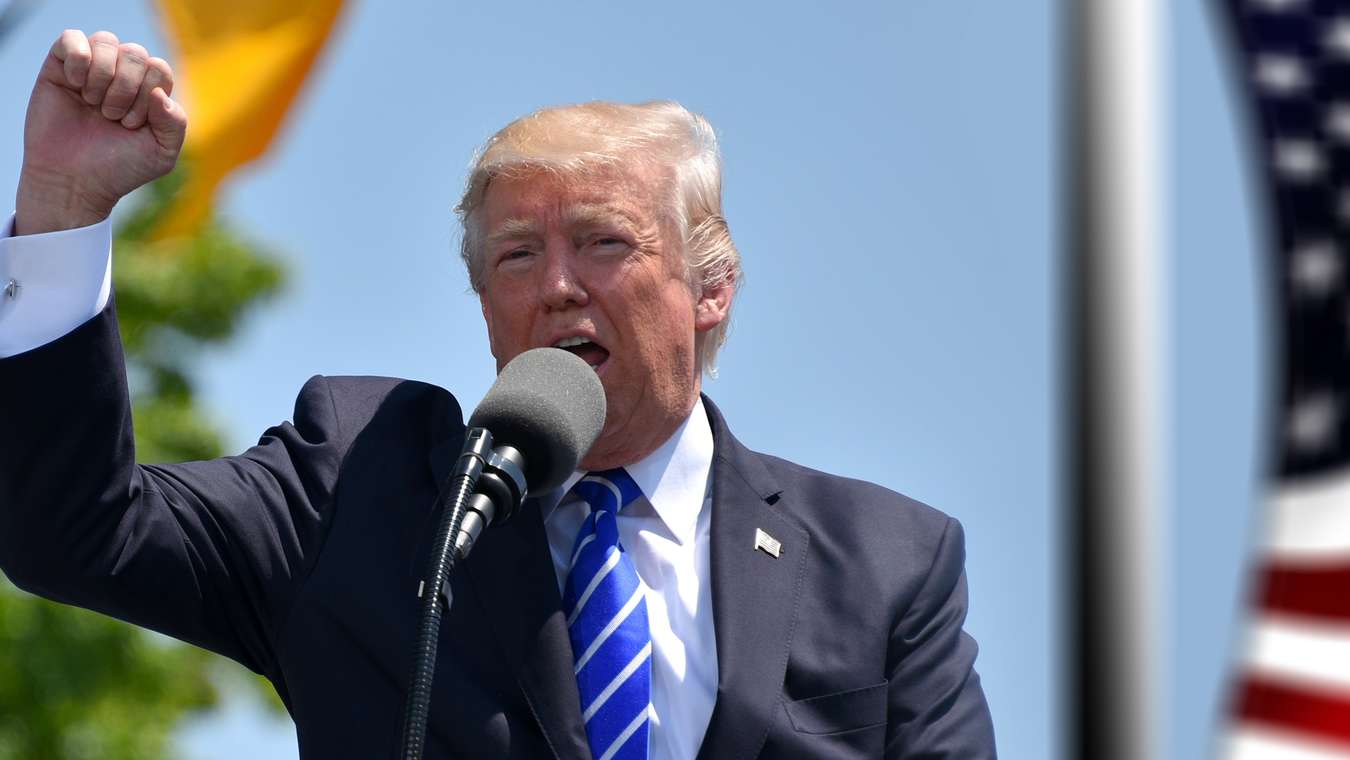 In news from Washington, it’s been reported that a man from the city, who had been in a coma from early 2016 until he emerged from it just last week, has steadfastly refused to believe that, for the previous four years, Donald Trump had been the president of the United States of America.

Construction worker John Smith, 54, fell into a coma after falling off a ladder in February 2016, and lay comatose in a bed in the Washington Memorial Hospital, blissfully unaware of the dismantling of traditional American politics, and the madcap goings-on taking place around him in the country and abroad.

Ignorance ruled for Smith, as he slept through Trump’s border wall farce, his trip to North Korea, the zany Coronavirus ‘advice’, and his impeachment.

The builder knew absolutely nothing of the ex-President’s tweeting, or his racist, sexist slurs, nor, of course, of the children in cages. He would never, in a million years, have believed that a presiding president could incite a mob to violence in the nation’s seat of government, and could not be made to believe it now.

He raised a right hand, and dismissed the news as if he were swatting a fly.

Doctors at the hospital have warned family and friends to “take things gently”, and not to upset John with too many fantastic and, quite frankly, almost-unbelievable tales which might negatively affect his recovery.