News just reaching us in the last few minutes is that a dirty, great big boil has been discovered on… 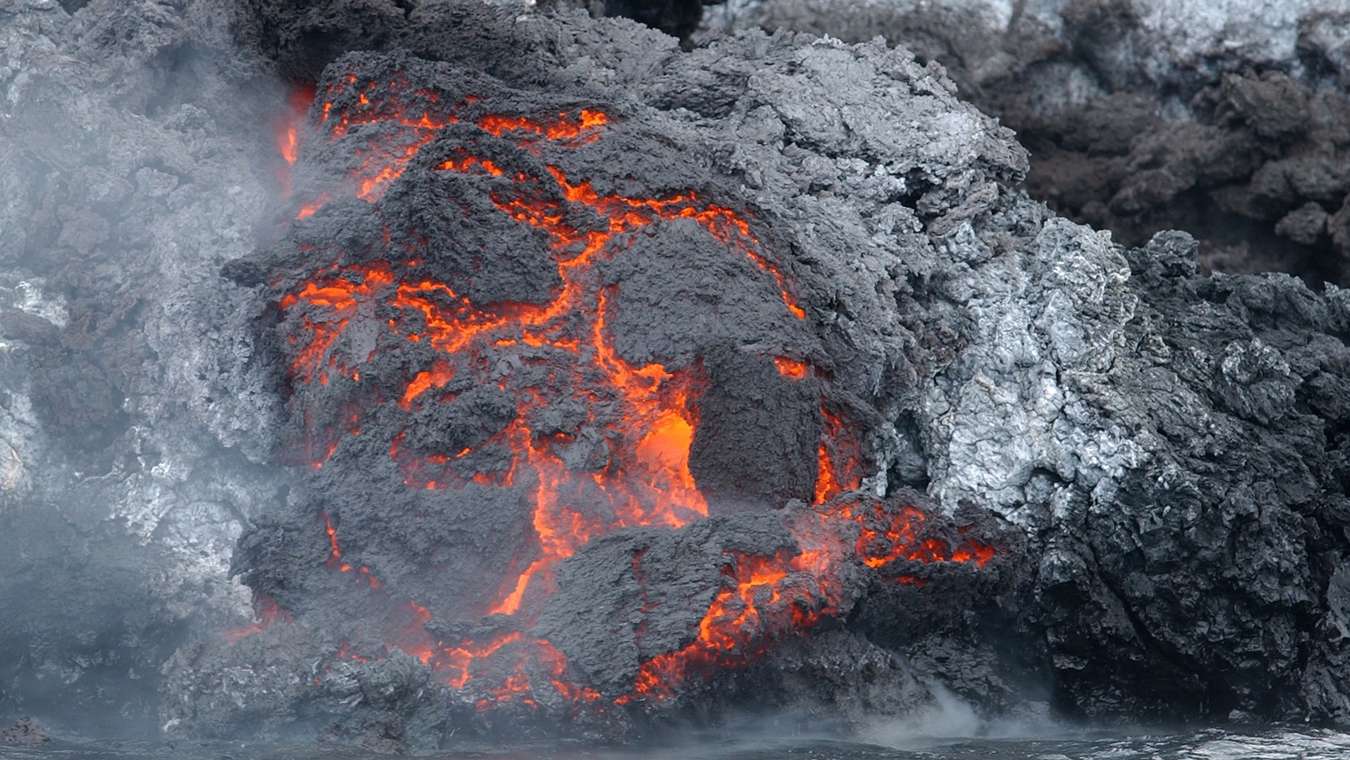 News just reaching us in the last few minutes is that a dirty, great big boil has been discovered on a man’s arse, and may need lancing by a qualified medical professional.

The boil sprang up on the arse of Moys Kenwood, 57, on Sunday morning, and may have been caused by a hair follicle that became dirty, then infected, after which a good deal of scratching was done with the fingernail of his right index finger, which won’t have done it much good.

On Monday, the boil had become quite sore and painful, especially when sitting on hard surfaces. The cloth on his underpants provided a further irritant.

The bumpy 13-km journey to work on his wife’s motorcycle did not help any, either.

Kenwood briefly considered asking his wife to take a look, with the possibility of her making the tiniest incision, and draining off the pus, crossing his mind, but he quickly dismissed this when he thought that she might enjoy causing him pain.