Spread the love Prichard, AL — In the United States, all citizens are guaranteed due process and are all presumed… 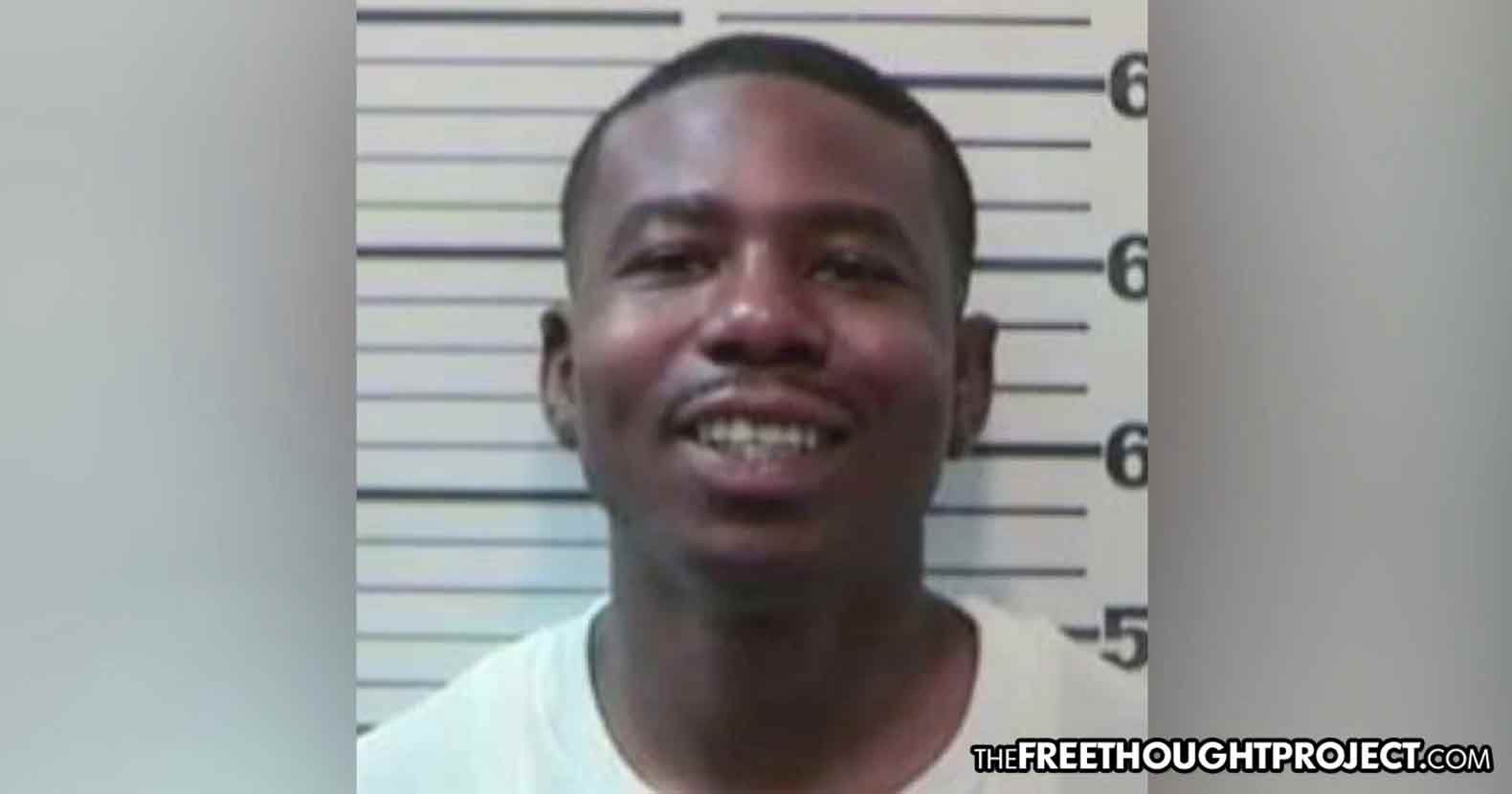 Prichard, AL — In the United States, all citizens are guaranteed due process and are all presumed innocent until proven guilty. This is a fundamental right that is crucial to maintaining a fair and just society. That being said, if a person is accused of bashing their wife’s face into the headboard, before punching and stomping on her, it may be best to wait to hire them as a police officer until after they are proven innocent. But that’s not what happened in Pritchard, Alabama.

According to NBC 15, Prichard Police Officer Markell Carter was first arrested and charged with domestic violence against his wife. Kalsey Carter, on August 15. In that incident, Mrs. Carter reported he punched her in the face, bashed her head into their headboard and threw a mirror at her.

Days later, she filed and was granted a protection order from abuse, alleging that Carter smashed her belongings with a hammer, stole her car, and  “viciously beat” her.

Despite these damning accusations, which were sustained with enough evidence to make an arrest, Carter was hired by the Prichard police department. He had two charges against him for beating his wife and this apparently threw up no red flags with the department.

The interview likely went something like this: “So, Markell Carter, it says here that you were arrested — twice — in just that past few weeks for bashing your wife’s face into a headboard, throwing a mirror at her, and kicking and stomping her?” “Yep!” “Well, we don’t see anything wrong with that, welcome to the team, Officer Carter.”

Now is when things get complicated.

Just six days before his third arrest, Carter would have his estranged wife arrested after accusing her of breaking his front door.

After she was accused of breaking his front door, jail logs show Mrs. Carter was arrested on November 7 and charged with third degree domestic violence.

Imagine how it must feel to be a victim of domestic violence and your abuser is a cop — and you end up surrounded by his fellow cops behind bars. Chilling indeed.

Officer Carter’s lawyer, Scott Hawk, told NBC 15 “just because you are arrested, does not mean you are guilty.” And he’s right. But when you are arrested three times in just a few months, something is definitely awry.

Chief Walter Knight with Prichard Police was unapologetic when it comes to hiring cops accused of savagely beating their wives.

“We have had many questions and emails about officer Carter being employed here and yes he’s employed here. At this time, no actions will be taken until we see what the outcome of this case is going to be,” he said. “A lot of employers wouldn’t fire a person because they were arrested. They would wait to see what’s the totality of the situation.”

He is right, as you shouldn’t just assume because a person is arrested that they are guilty, but it is probably best to wait to hire them as a police officer and grant them authority over others until after they are proven innocent.

Readers of the Free Thought Project know that domestic violence and police officers go hand and hand. The statistics show that cops beat their significant other at nearly double the national rate. This number is likely higher due to many victims never reporting it out of fear of retaliation.

As TFTP has previously noted, a report by a government-appointed watchdog group shows that most of the time, abusive officers who commit these crimes, do so with seeming impunity. The above case is a perfect example of why that is so.

A study conducted by the Domestic Violence Task Force called Domestic Violence in the Los Angeles Police Department: How Well Does the Los Angeles Police Department Police Its Own? revealed that performance evaluations of cops with a history of domestic violence are largely unaffected. The study of the LAPD examined 91 cases in which an allegation of domestic violence was sustained against an officer.

Sadly, it is estimated that many of the abused women never come forward as they know the likely result — which is getting shamed by the department for reporting it and potentially more abuse.

Diane Wetendorf, a specialist on police abuse, points out the most common fears when reporting police domestic abuse in her handbook:

If your abuser is an officer of the law, you may be afraid to:

Just two months ago, TFTP reported a story in which a police chief intercepted his wife’s own 911 call for help and had his officers respond to the call instead of the department who should have come. This is just one of many incidents.

These fears can make someone feel incredibly trapped and feel like there is no way out. If you or someone you know is a victim of this type of abuse we encourage you to no longer remain silent. As long as people go unpunished for their abuse, they will continue to dole it out. Leave the county, report it to the federal government, and get as far away from them as you can.

Corporations Are Getting Rich off Government Aid