A man who likes to voice his opinion, whether it’s wanted or not, and is never short of something to… 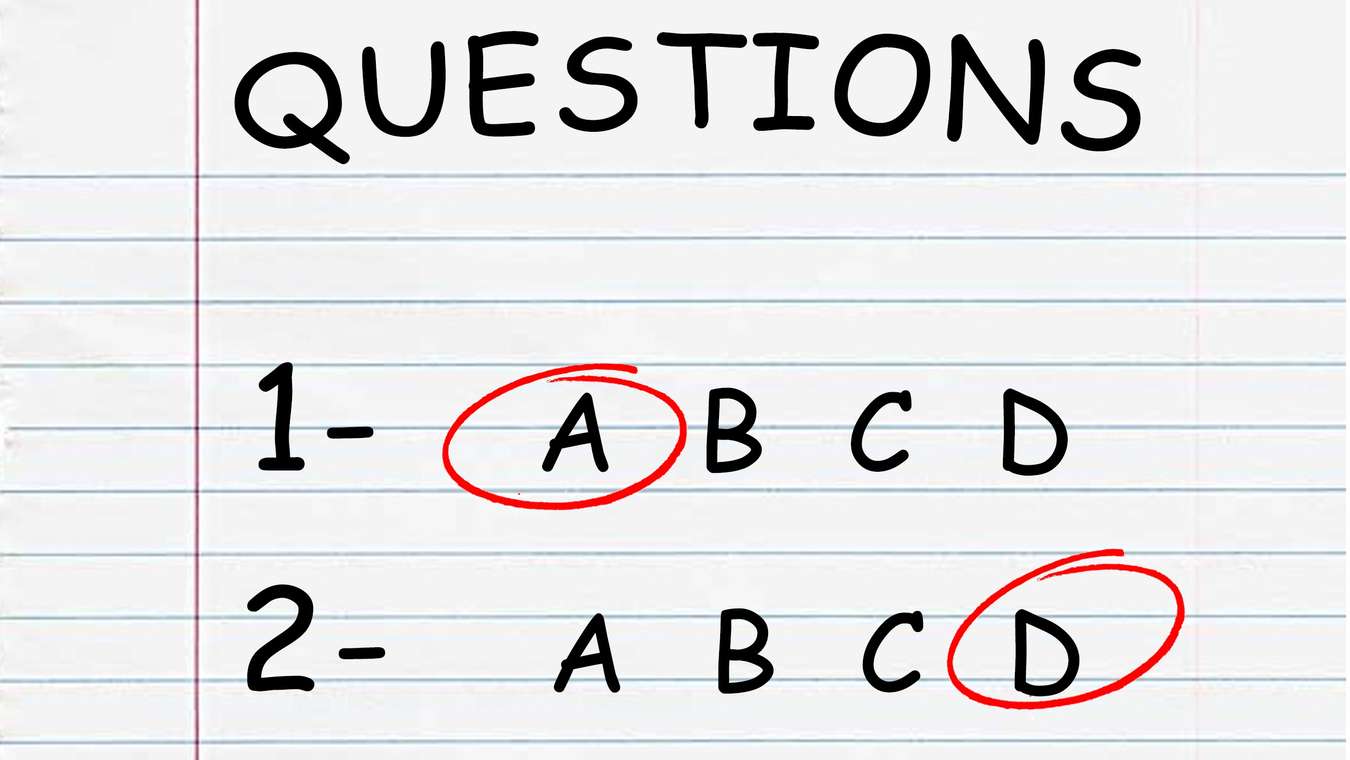 A man who likes to voice his opinion, whether it’s wanted or not, and is never short of something to say, regardless of what anyone else thinks, is quiet tonight, after becoming, according to a close friend, “lost for words”.

Myke Woodson, who regularly holds forth on a multitude of topics, was rendered speechless when the quiz machine he and his friends were playing on in The Oddbottle pub in Hull told them they had chosen an incorrect answer to the question:

Who were the losers in the 1966 World Cup final?

Woodson quickly aimed for button ‘B’, and, even though, in the next nanosecond, his brain realised what had happened, his finger was unable to redirect itself to button ‘C’, and the choice had been made.

A big cross came up next to button ‘B’.

There was a collective groan.

Woodson was stunned into silence.

One of his friends said:

“He’s disconsolate. He doesn’t know what to say.”

“He’s impetuous, a bit quick-off-the-draw, but that’s the game. He’s having ‘a period of reflection’. Cat’s got his tongue.”