A man has spoken out assertively, and said that he might not be the sharpest knife in the drawer, but… 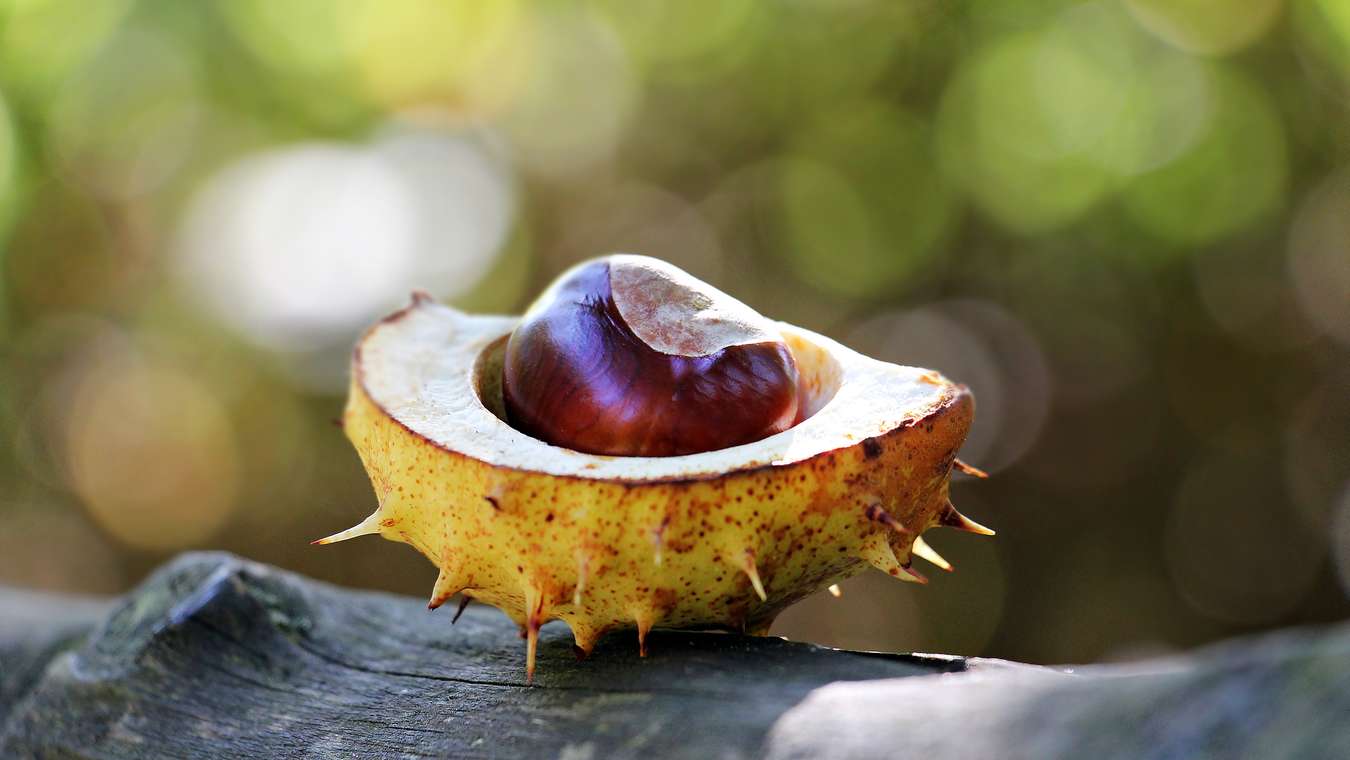 A man has spoken out assertively, and said that he might not be the sharpest knife in the drawer, but even so, he’s not going to fall for that old chestnut!

Myke Woodson, of Oaf-on-Sea, East Yorkshire, said that he is not as daft as he looks, and that he wasn’t born yesterday, you know!

He looked our reporter straight in the eye, and said:

“If you think that I’ve just fallen off a Christmas tree, you’ve got another think coming! I’m not as daft as I look. I wasn’t born yesterday, you know!”

Not many people, if anybody, really knew what he was talking about. One man, who knew Mr. Woodson, said:

“I strongly suspect that this is a case of ‘there’s a light on, but nobody’s in’, if you know what I mean.”

And a neighbour added:

“Yes, he’s got a few slates loose, and he’s one can short of a six-pack, but he’s a lovely bloke all the same!”

“You can laugh, and take the piss out of me as much as you like, but I’m telling you, I’m not as stupid as I look! You’re not going to catch me with that old trick!”