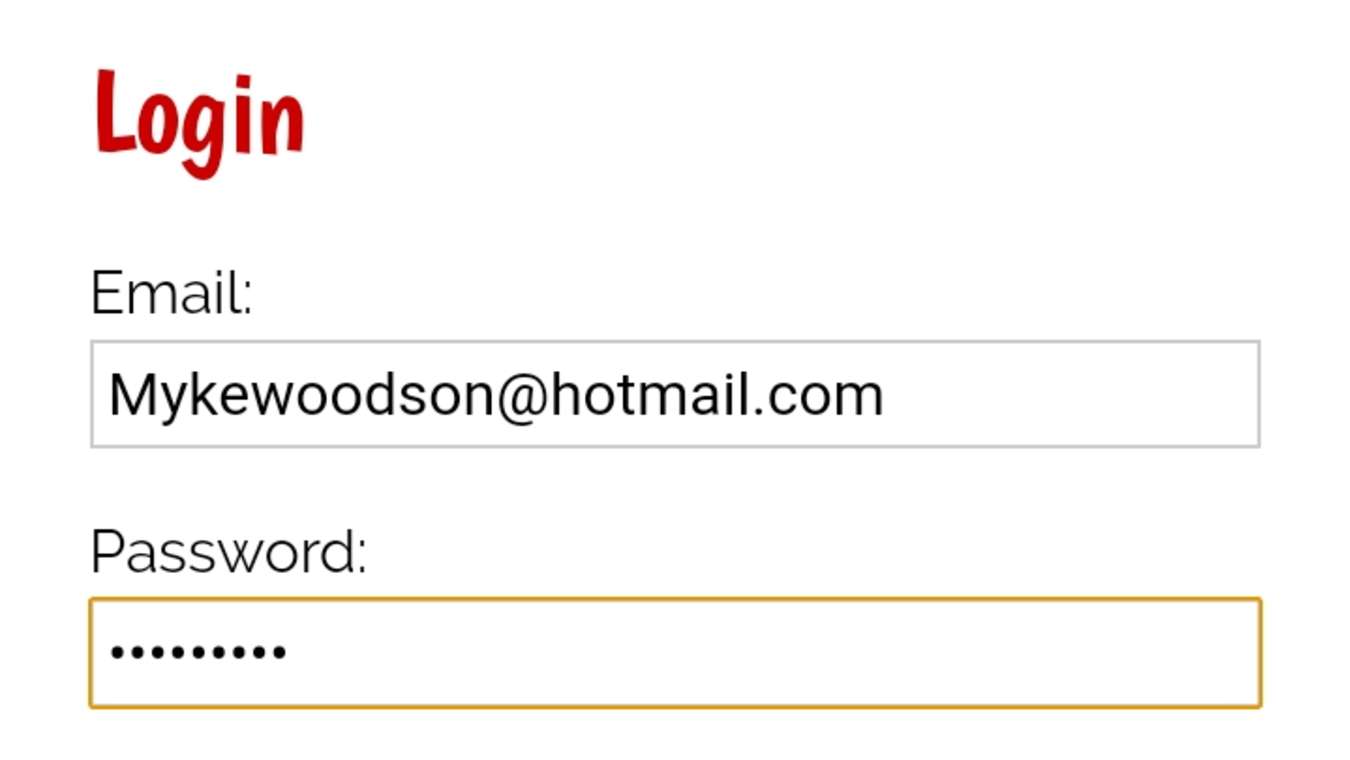 A man who has recently been experiencing problems with his Alexa is now concerned that the virtual assistant might have been spying on him behind his back, and may now be able to gain access to one of his private online accounts.

Myke Woodson, 57, from Oaf-on-Sea, is a frequent contributor to the satirical news website, TheSpoof.com, where he wastes unrealistic amounts of time poring over random items of fake news, submitted by members of the public who share with him an equal disregard for their own spare time.

Earlier this month, he became aware that his Alexa machine appeared to have been spying on him, when he wasn’t paying attention to it.

He later realized that, despite being a machine that is supposed only to respond to commands, his Alexa seemed to have a mind of its own, had a conscious will, and could be stubborn.

Now, however, things have come to a head.

Having logged into his account on the aforementioned untrustworthy news site, Woodson subsequently realized that several of his stories had been altered and amended, if those two aren’t the same thing.

Thinking quickly, he changed his password to ‘AlexaSpoof’, and smiled to himself, reasoning that the virtual assistant would never be able to unravel something containing that level of irony.

Under a small table in the corner, Alexa sat silently, watching Woodson’s actions, and making a mental note of the change of password.

Procrastination To Become New Olympic Sport, But Not Yet|Humor