A man who was told, last week, that, from today, he would no longer be paid in money, but that… 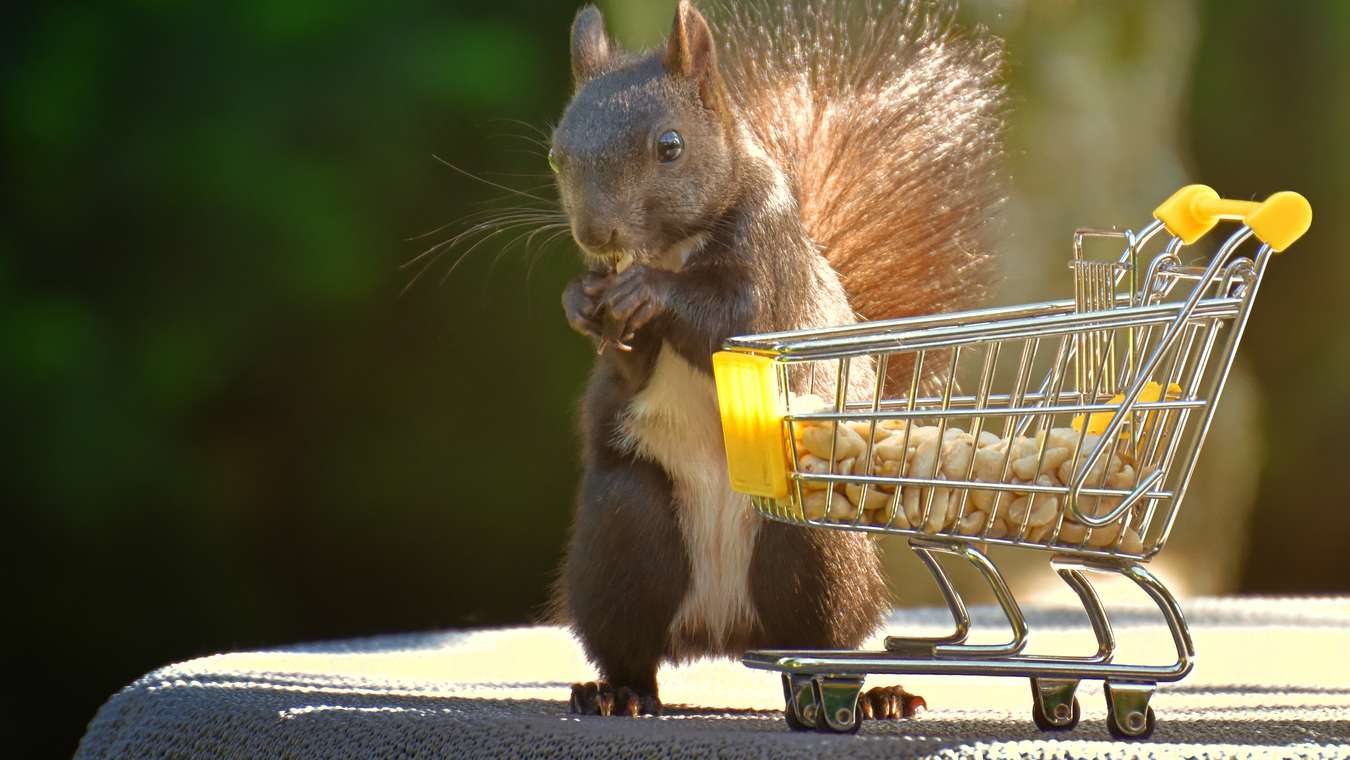 A man who was told, last week, that, from today, he would no longer be paid in money, but that he would, instead, receive remuneration in peanuts, has said he is concerned over potential difficulties with the safe transfer of his salary into his bank account.

Moys Kenwood, 57, received the Peanuts hammer blow last Friday, but it was not until he arrived home in the evening and told his wife, that the issue first came to light.

Under normal circumstances, a BACS-type digital transfer between the employer’s bank account and the employee’s bank account ensures there are no problems with the payment, but Kenwood wasn’t quite sure how this could be done with solid objects.

“I can imagine there might be a few problems,” he said. “Unless, that is, the modern advanced computer software can somehow reduce the physical configuration of the peanuts into a binary ‘information-only’ format. That might work!”

But the Englishman’s boss was not concerned about the intricacies of the payment. He said:

“I really don’t think there will be any serious problems, myself. Yes, we do like to pay ‘bank-to-bank’, but, if it suits him, he can call in and collect it in person. I mean, it’s only a case of putting a few nuts in a brown paper bag.”