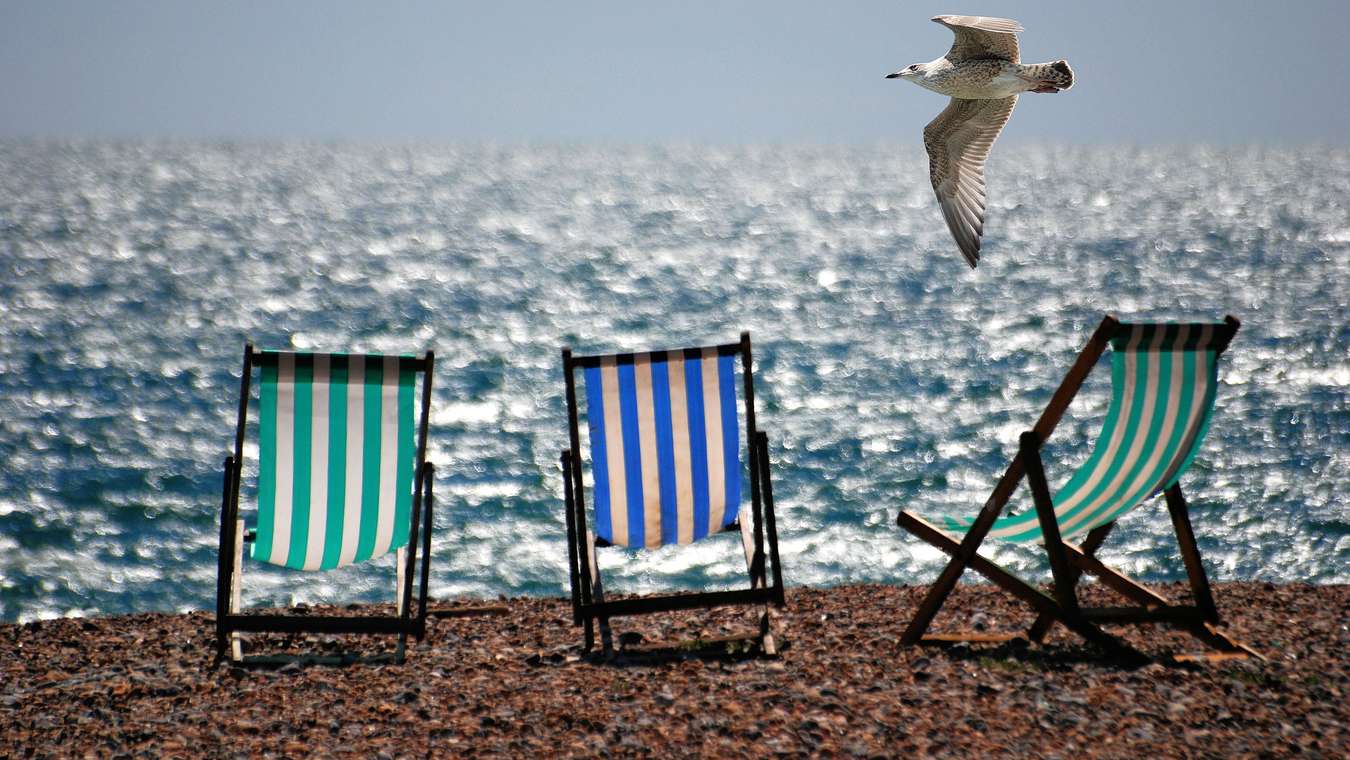 A man who thinks a lot has said that all the things we consider to be ‘better’ than other things are not really ‘better’, but merely ‘different’. They appear to be better, but, to him, everything is the same.

“Some people see various locations around the world as ‘beautiful’ – the beach at St. Tropez, for instance, or the shimmering green waters of the Maldives. For me, though, a comparable sight would be the beach at Hornsea in East Yorkshire, covered, as it is, with stones. I see no difference.”

This alarming comparison has had a resounding effect on Kenwood’s work colleagues, who have him down as ‘someone who needs watching’.

“To me, nothing is more important, interesting, worthwhile or taboo than anything else. Everything sprouts from instinct, and is natural, so it must be right. Who can tell me that Angelina Jolie is more beautiful than Hattie Jacques, that salmon is better than haddock, or that a Giorgio Armani suit is preferable to one bought at C&A? They are females, fish and clothes. I make no distinction.”

It’s not just that Kenwood sees the ‘good’ in everything; rather, he treats everything as though it were as bad as everything else.

Other odd comparisons include a policeman and a drug dealer. Kenwood:

“Depending on your position, one is a saviour, the other a villain.”

And he finished off with fireworks:

“Who can say that supporting Manchester United is any better than supporting Torquay United, that Rolex is superior to Timex, or that hordes of religious devotees flocking to Lourdes or traipsing endlessly round the Hajj at Mecca are any more devout than flies buzzing round a dog turd?”

Kenwood is currently ‘relaxing’ at home, strapped in an adapted armchair for his own, and others’, safety.