In football news that some readers may find difficult to believe, an enthusiastic follower of the game has said that,… 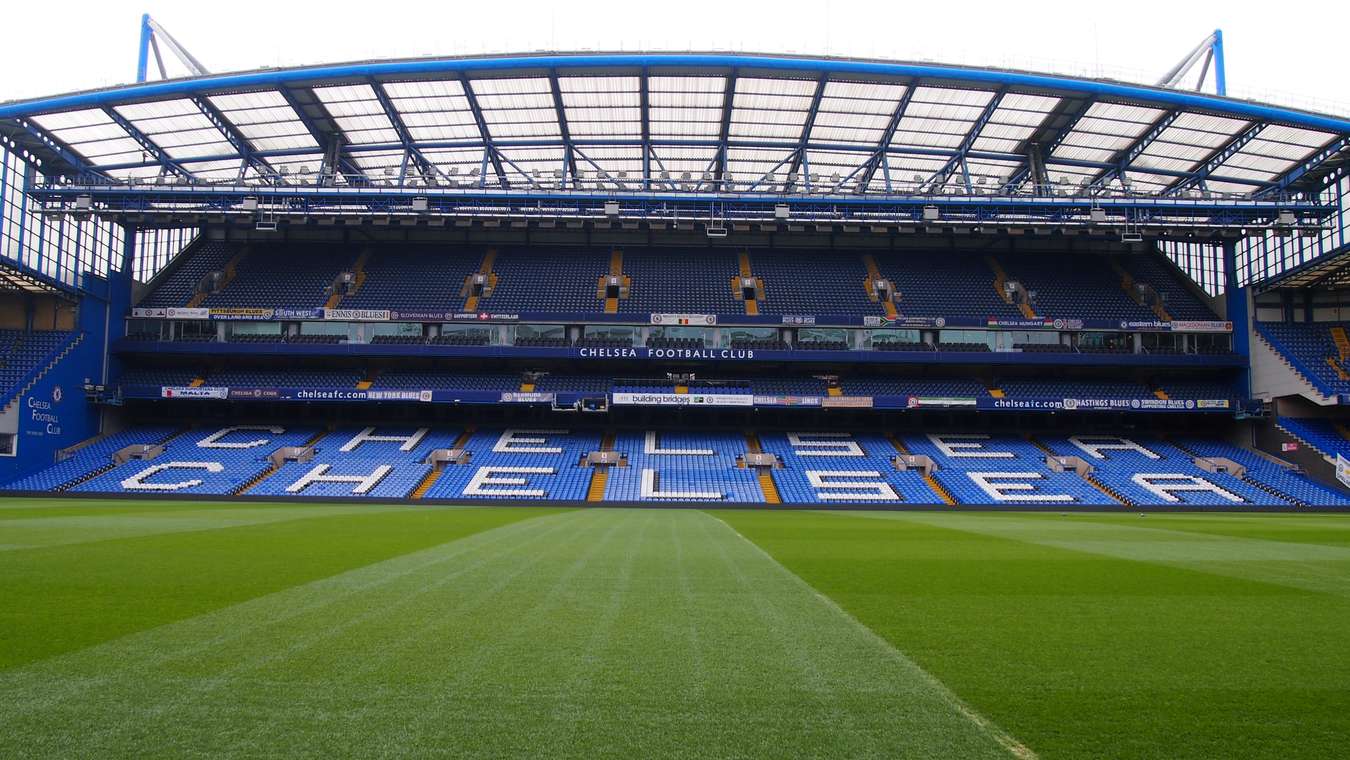 In football news that some readers may find difficult to believe, an enthusiastic follower of the game has said that, despite keeping himself more-or-less up-to-date with what’s going on, he was completely unaware that Chelsea coach Frank Lampard had been sacked.

Lampard was fired last Monday – 25 January – but it took Moys Kenwood, 57, until today, Sunday, to realise that the former player was no longer in charge, and even then he wasn’t sure about why that was the case.

“I switched on the TV just before kick-off, and they were talking about how Burnley boss Sean Dyche was now the Premier League’s longest-serving manager, and how Thomas Somebody was the newest. I was stunned.”

His brain quickly tried to analyse what had happened to Lampard:

“At first, I thought he might be dead, you know, with the Coronavirus, and all that caper. Or maybe he’d been murdered. A dour, angry-looking bloke with a hoodlum’s name like Frank is sure to have enemies, right? So, I wondered if it had been a gangland slaying.”

Frankly however, that was unlikely.

Then he wondered if Lampard had resigned.

“Well, Chelsea are a bag of shite, aren’t they? Frank was aware of this. He might be many things, but he’s not daft! Trying to find excuses for a string of lacklustre performances, had probably worn him out, and he’d told them to go and fuck themselves.”

But this wasn’t true either.

“I briefly thought he might have been kidnapped, but dismissed this ludicrous option fairly quickly.”

Only during the match, however, did he discover the truth – that Lampard had been jettisoned.