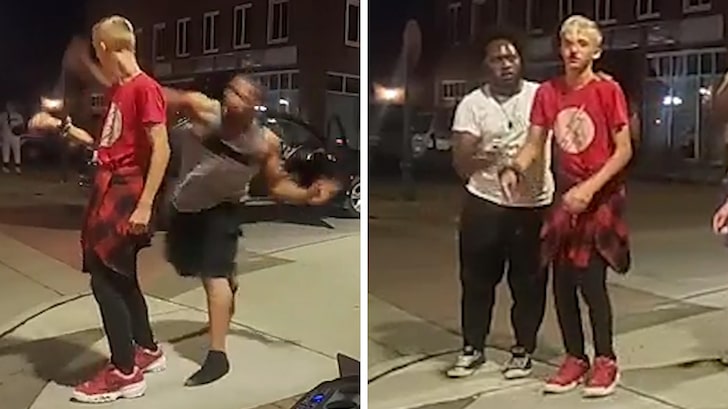 3:54 PM PT — The victim’s mom, Stephanie Hagler, tells TMZ … she hopes once Moore’s arrested, nobody posts his bail. In a perfect world, Moore wouldn’t get bail. That being said, she says, “I appreciate the police department for taking the case so seriously, and I know my son appreciates it too. I don’t think I will feel any relief until he is arrested. As of now it’s just words on paper there hasn’t been any real consequence.”

The man who shot the video, Michael Curry, tells us Moore MUST be arrested because “anyone who’s willing to hit a kid like that, there’s no telling what they’re going to do next.”

The scumbag who sucker punched a 12-year-old boy dancing on a sidewalk has been charged with 2 felonies, but cops are still searching for him.

Cedric Charles Moore Jr. has been charged with felony assault in the second degree and felony child endangerment in the first degree due to the age of the victim and the violence of the act … according to cops in Cape Girardeau, MO.

Cops say they were able to ID Moore after seeing video footage of the unprovoked attack that went down Friday a little after 11:30 PM. Cape Girardeau PD says officers have been to Moore’s home and various other locations he is known to frequent, but they’re getting no cooperation from the his friends and family.

When they do find him, Moore’s bail’s already set at $ 50k cash only. 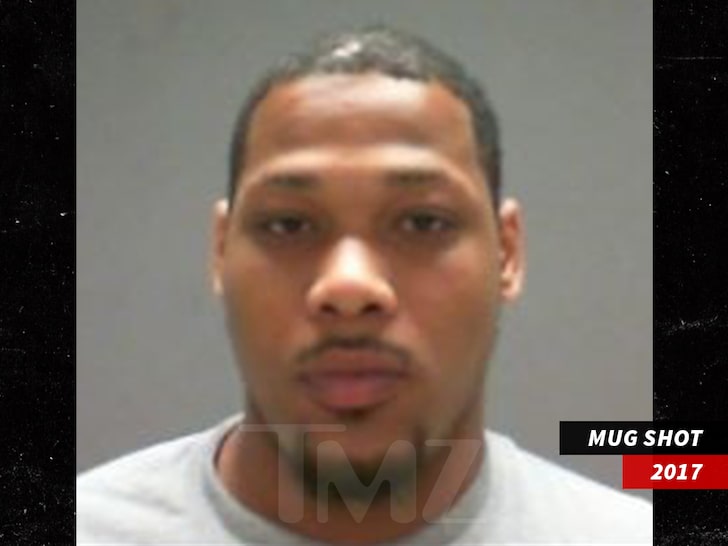 Cops also released Moore’s mug shot from a 2017 booking in hopes the public can help locate his whereabouts.

And, then there’s this … the CGPD says the public’s “understandably expressed a desire to see Moore charged with a hate crime” but they say “this charge would only apply if the assault was categorized to a lesser degree, which would not be in the best interest of seeking true justice for the victim.”