In the aftermath of the two-year European club competition ban handed to Manchester City, this week, for breaching Financial Fair… 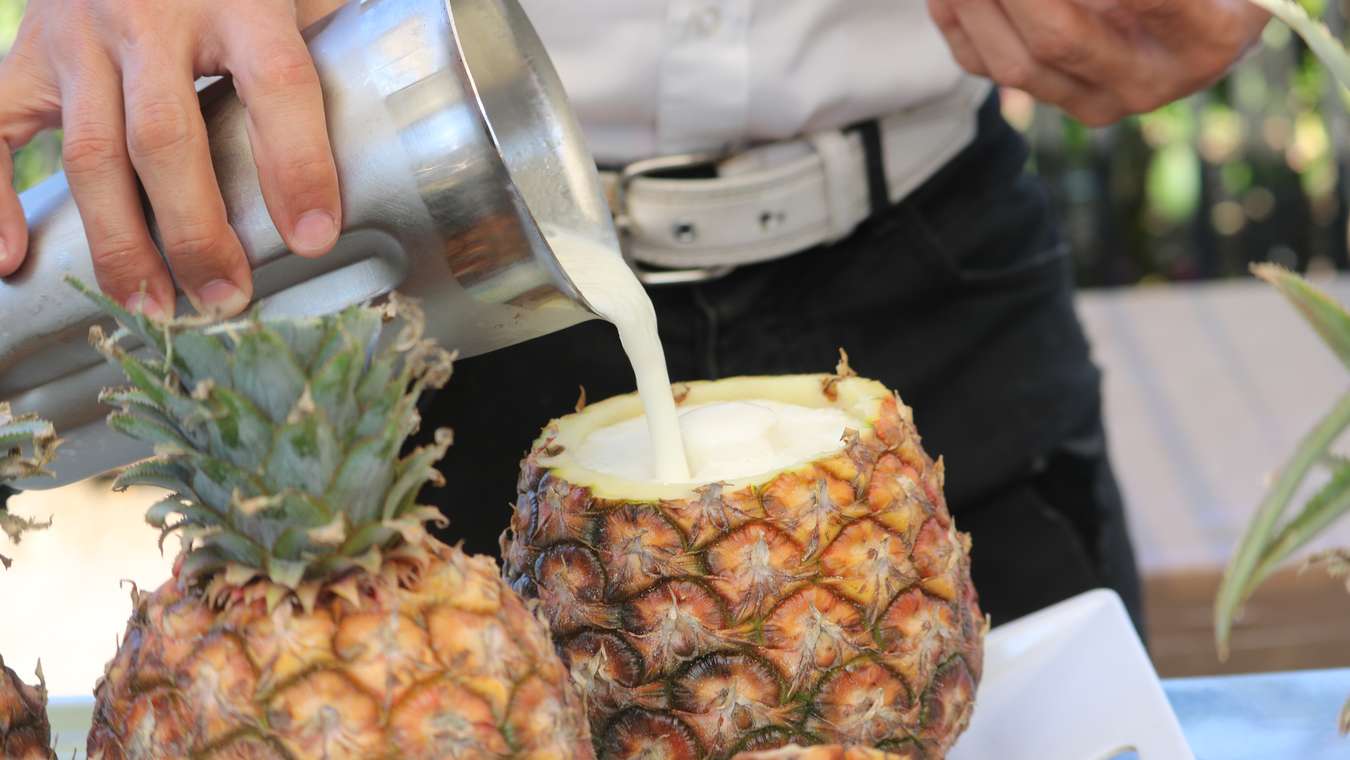 In the aftermath of the two-year European club competition ban handed to Manchester City, this week, for breaching Financial Fair Play (FFP) regulations, it’s been rumoured that coach, Pep Guardiola, has been linked with a job back in his native Spain.

Guardiola, 49, guided City to the Premier League title for the second time, last season, and had a successful management career at Barcelona and Bayern Münich, before ending up at Maine Road.

When rumours started to surface that he might move to Italy to coach Juventus, the Spaniard said he intended to stay at City, but this latest bombshell looks as if he may have had second thoughts.

He flew into Alicante airport on Tuesday afternoon, and headed straight for the popular seaside holiday destination of Lloret de Mar, with its fine, sandy beaches and azure-blue warm waters, where drunken, lifeless forms can be seen dotted about its waterfront promenade from dawn to dusk, before they hit the bars for another gargantuan session ‘on the pop’.

He visited various hotels and bars, sparking rumours that he may be seeking work as a waiter or a bartender.

Experts, however, say that Guardiola is more likely to stay in English football, and may well swap the Sky Blues for city rivals, Manchester United, when the Old Trafford board finally decide to get rid of Ole Gunnar Solskjaer at the end of a long and disappointing season.

An announcement is expected after the weekend.