The game between Manchester United and Premier League leaders Liverpool is just about to kick off at Old Trafford, and… 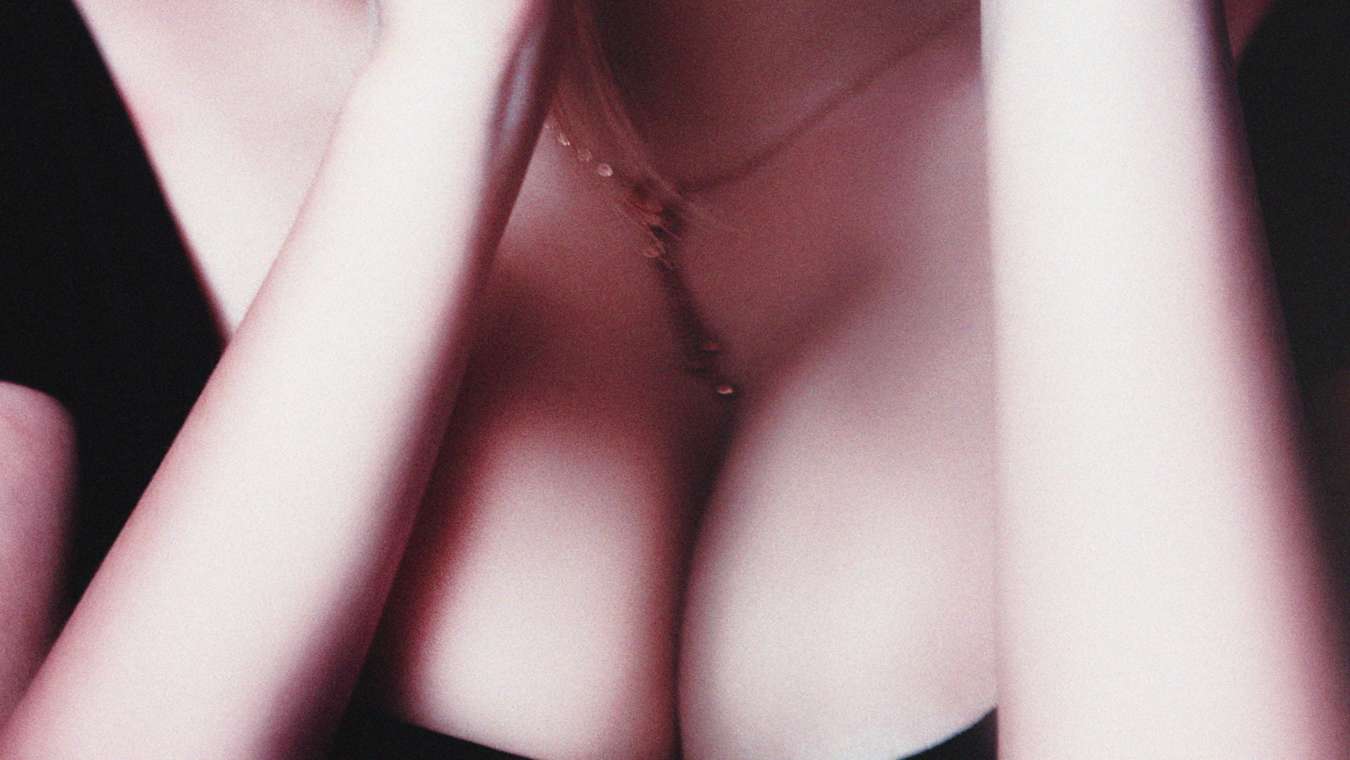 The game between Manchester United and Premier League leaders Liverpool is just about to kick off at Old Trafford, and the big news is that both teams have agreed they will walk off the pitch if any of the supporters so much as thinks anything of a racist nature.

Both Ole Gunnar Solskjaer and Jurgen Klopp have said they will have no hesitation in leading their players off the field of play if there are any signs that people in the crowd are considering anything racist, musing along racially-stereotypical lines, or contemplating making monkey noises.

This follows the first ‘walk-off’ in history due to racist behaviour at Haringey yesterday, when Yeovil fans directed unclean and intimidatory thoughts towards the Haringey goalkeeper.

Police have advised all racists to stay away from Old Trafford, and anyone who is prone to having a careless thought that could be construed as racist, to think of naked Swedish models instead.