Harry Maguire, the Manchester United and England central defender who cost United £80million when he joined them last summer, has… 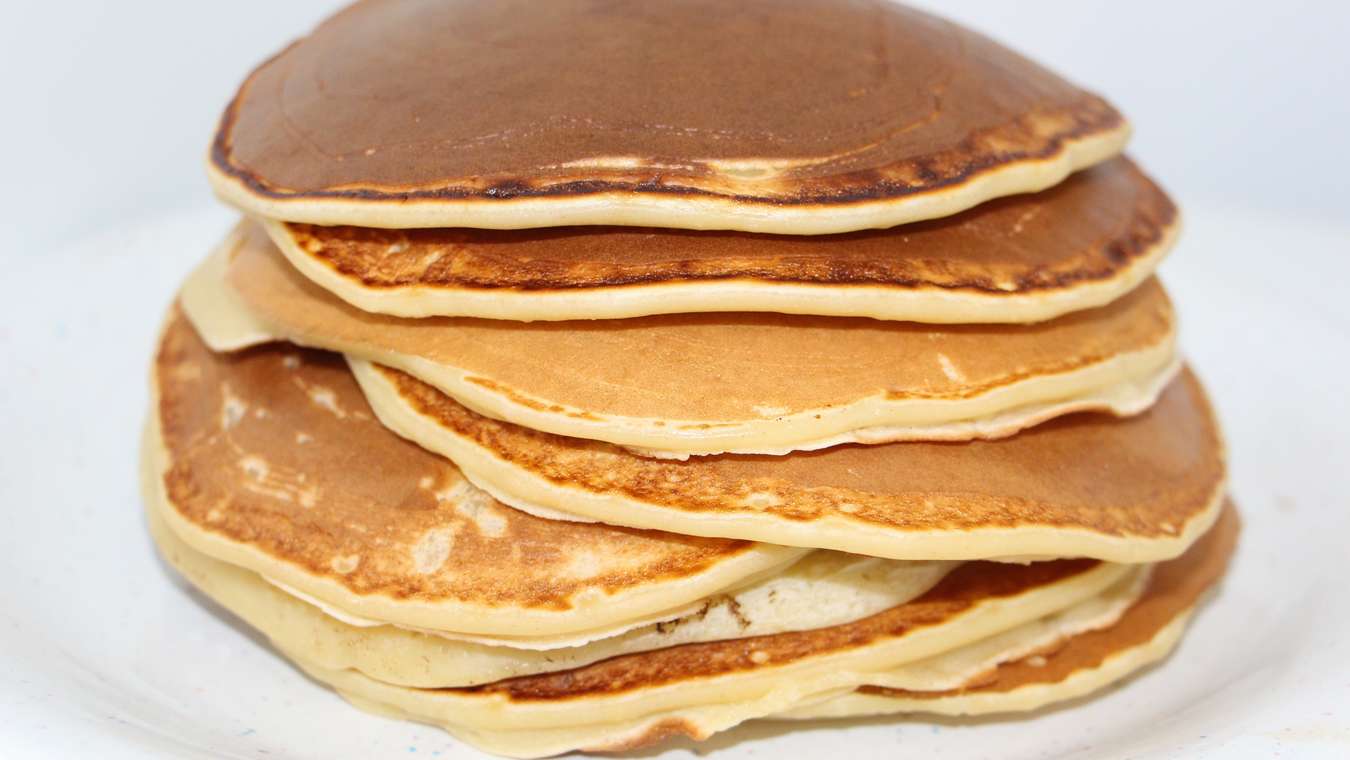 Harry Maguire, the Manchester United and England central defender who cost United £80million when he joined them last summer, has confirmed he will be going round to his mum’s house on Tuesday, for a special Pancake Day treat.

According to Maguire, 26, his mum makes the best pancakes in Yorkshire, or, at least, in Sheffield. He said:

Harry will drive over to his mum’s house when he finishes training on Tuesday afternoon, after picking up his girlfriend, Fern Hawkins. He doesn’t want her to miss out on the tasty treats his mum is preparing, and she is as excited about the event as her brick shithouse boyfriend. She said:

“I’ve heard so much about Mrs Maguire’s pancakes! I just can’t wait to get my gob around one of them!”

She’ll have to. Mrs Maguire is not only a dab hand at making pancakes, she is also a strict timekeeper, and the first pancake will be flipped from pan to plate at 5:45pm, as usual.

“Flipping heck! Pancake Day is one of my most favouritest days of the year!”