The Premer League season may only have kicked off three weeks ago, but after a disastrous weekend for Manchester United,… 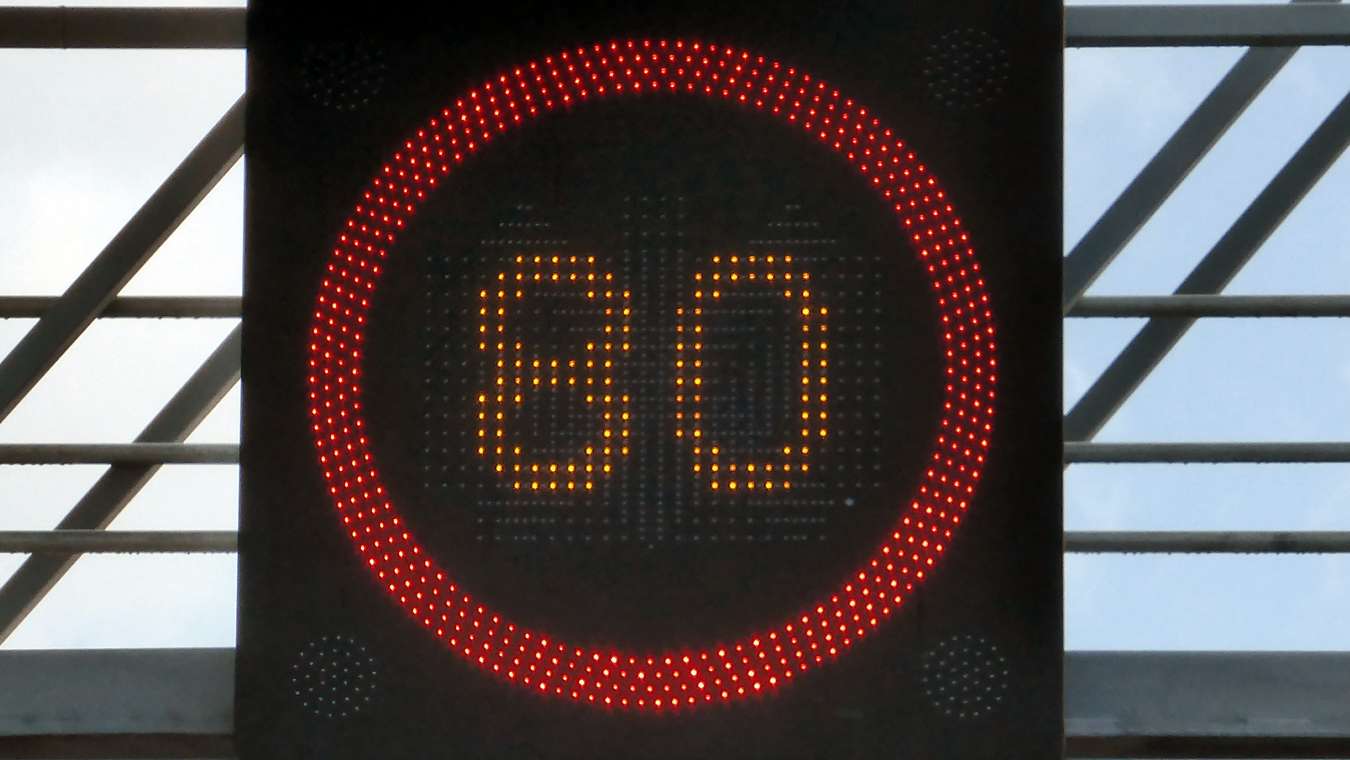 The Premer League season may only have kicked off three weeks ago, but after a disastrous weekend for Manchester United, when they were humbled 6-1 by Tottenham Hotspur at Old Trafford, fans are keen to offload ‘liability’ central defender and captain, Harry Maguire, at almost any price.

United, who were last season’s also-rans, were clubbed senseless by Spurs, and Maguire was at the heart of every blow of the club.

Immobile, too slow, one-footed, unable to turn, and frequently out of position, the Yorkshireman must have been wishing he’d never left Yorkshire after this unbelievable show of incompetence.

Goal after goal rained in, and United’s captain must have been positively delighted that the Coronavirus had prevented any supporters from witnessing this débacle from the stands, even though they were still able to see it on TV.

“It’s the worst day in United history. Harry’s had a hard time since his Greek adventure,” said the manager who won’t be at Old Trafford for much longer.