Controversy was the name of the game at Stamford Bridge last night, as Chelsea were beaten 2-0 by Manchester United… 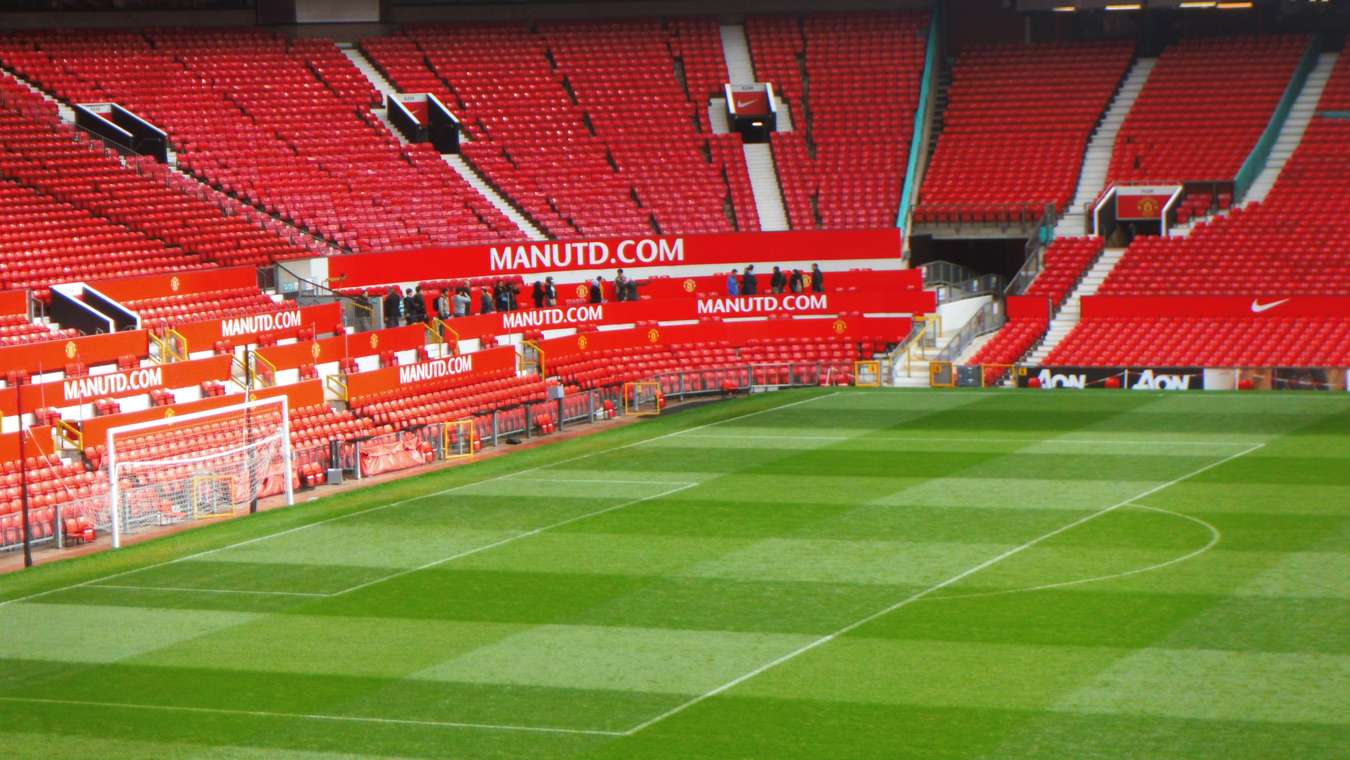 Controversy was the name of the game at Stamford Bridge last night, as Chelsea were beaten 2-0 by Manchester United in a match totally controversialised by the VAR system.

After Martial had given the visitors a first-half lead, Chelsea’s Zouma had a goal ruled out when it was noticed by VAR that, on another part of the pitch, Cesar Azpilicueta had breathed on United’s Brandon Williams, causing the latter to screw his face up in disgust at the rancidity.

United captain Harry Maguire tussled with Michy Batshuayi on the touchline, and then booted him in the face, but initially escaped punishment after the referee claimed he was “unsighted”

Maguire subsequently, and controversifyingly, nodded in a second goal to give Ole Gunnar Solskjaer’s men a commanding lead.

VAR were not finished, however, and disallowed Olivier Giroud’s 78th minute effort, which would have made it 2-1, when it was deemed a hair on his left wrist was in an offside position.

An electron microscope was used, which showed, at a molecular level, that one hair on the wrist was 0.0071 microns offside.

After the game, VAR announced that Maguire, in their opinion:

“should have received a red card, but we do not feel that his being allowed to remain on the field changed the game or the eventual result in any significant way.”