Manchester United boss, Ole Gunnar Solskjaer, will face further pressure on his position in the morning, after his lacklustre side… 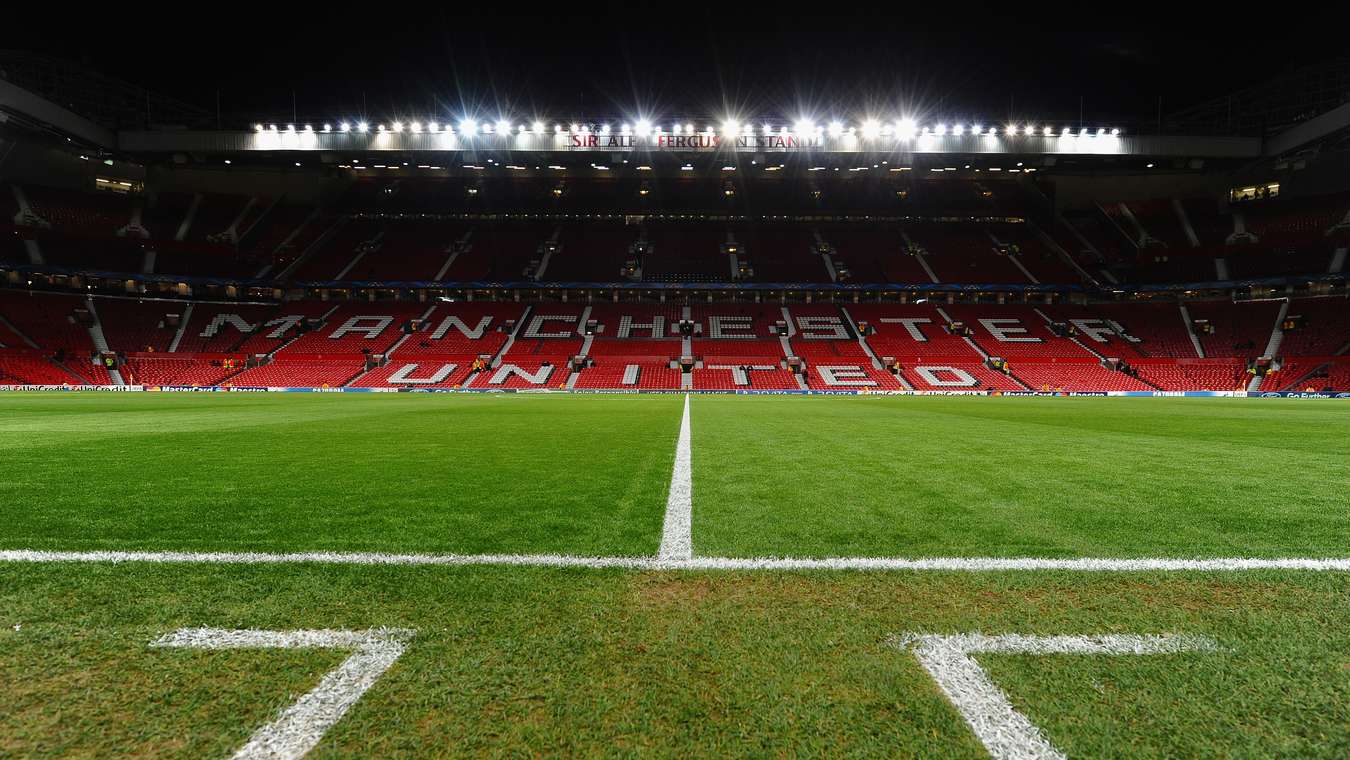 Manchester United boss, Ole Gunnar Solskjaer, will face further pressure on his position in the morning, after his lacklustre side caved-in and lost at home to Burnley tonight, with the fans showing their total disgust about the performance by walking out long before the end.

At the final whistle, there was nobody left inside Old Trafford.

Even the Burnley fans had walked out, so disgusted were they with United’s lack of commitment.

The Clarets won 2-0, and, even though United had 72% of the possession during the match, you don’t need an expert to tell you that a game is won by scoring goals, not by hanging onto the ball. Fans barracked the United players throughout, and booed and jeered, even hissing, at times.

When the referee blew for full-time, he was standing near to the players’ tunnel, and quickly ran down it.

As the players traipsed dejectedly off the pitch at the end, a steward booed, then threw a cornerflag at Solskjaer, who ran down the tunnel sobbing, which echoed around the stadium, due to the whole place being like a morgue.