They played in the same Premier League team in 2017, but central defender, Harry Maguire, and left-back, Andy Robertson, have… 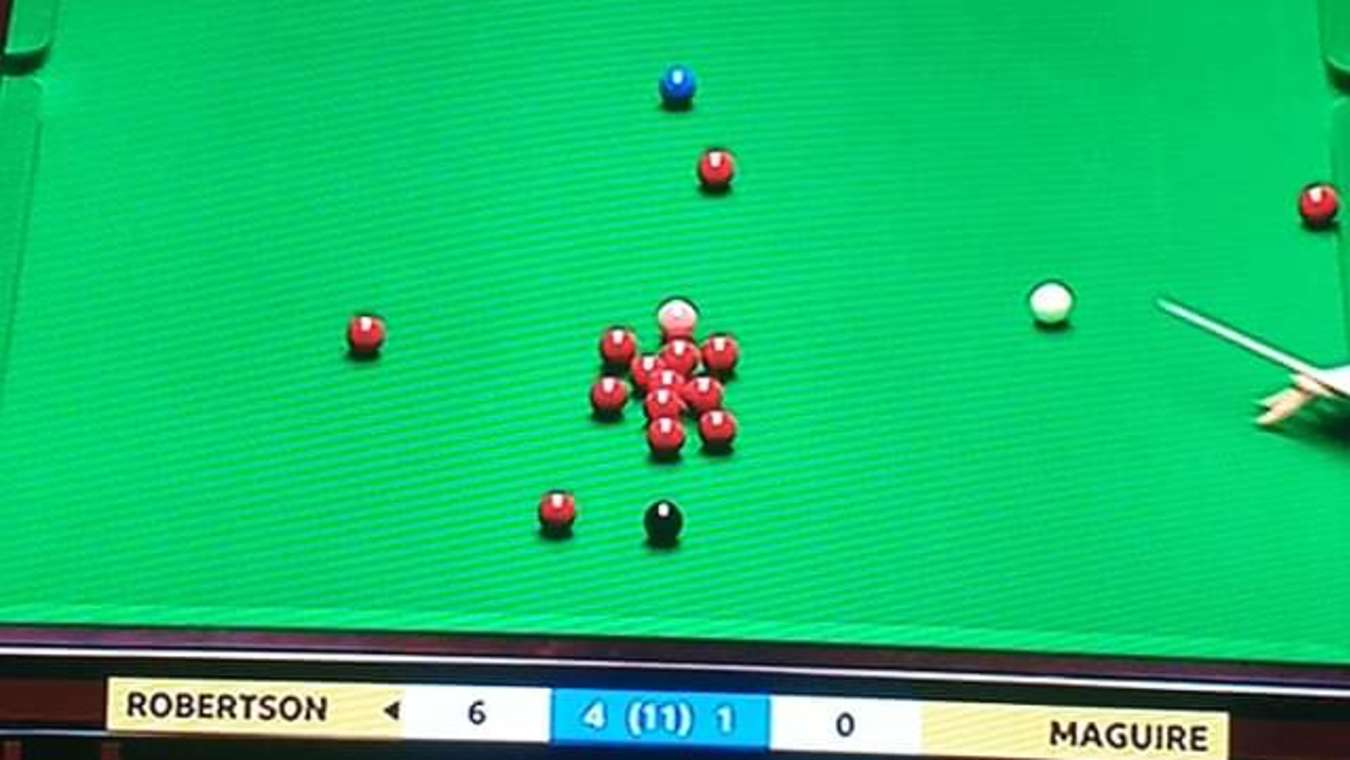 They played in the same Premier League team in 2017, but central defender, Harry Maguire, and left-back, Andy Robertson, have gone up in the world since then, and the two friends are now star players for Manchester United and Liverpool, respectively.

This week, however, the pair ditched their football boots, and donned their waistcoats and bow ties for a charity snooker showdown at a Working Men’s Club in Manchester, after Maguire challenged his Scottish pal to a match.

In a sequence of play that resembled Manchester United’s season so far, Maguire somehow won the first frame after a series of flukey pots, but Robertson stormed back to win the next ten frames, to emerge victorious by 10-1.

Proceeds from the contest at Cheadle Hume WMC are to be presented to the players’ former club, Hull City, whose supporters still feel they were short-changed by Maguire’s £17.5million transfer to Leicester City, and Robertson’s £8million move to Anfield, both in 2017.

Cryogenically frozen customer finally gets through to helpline|Humor