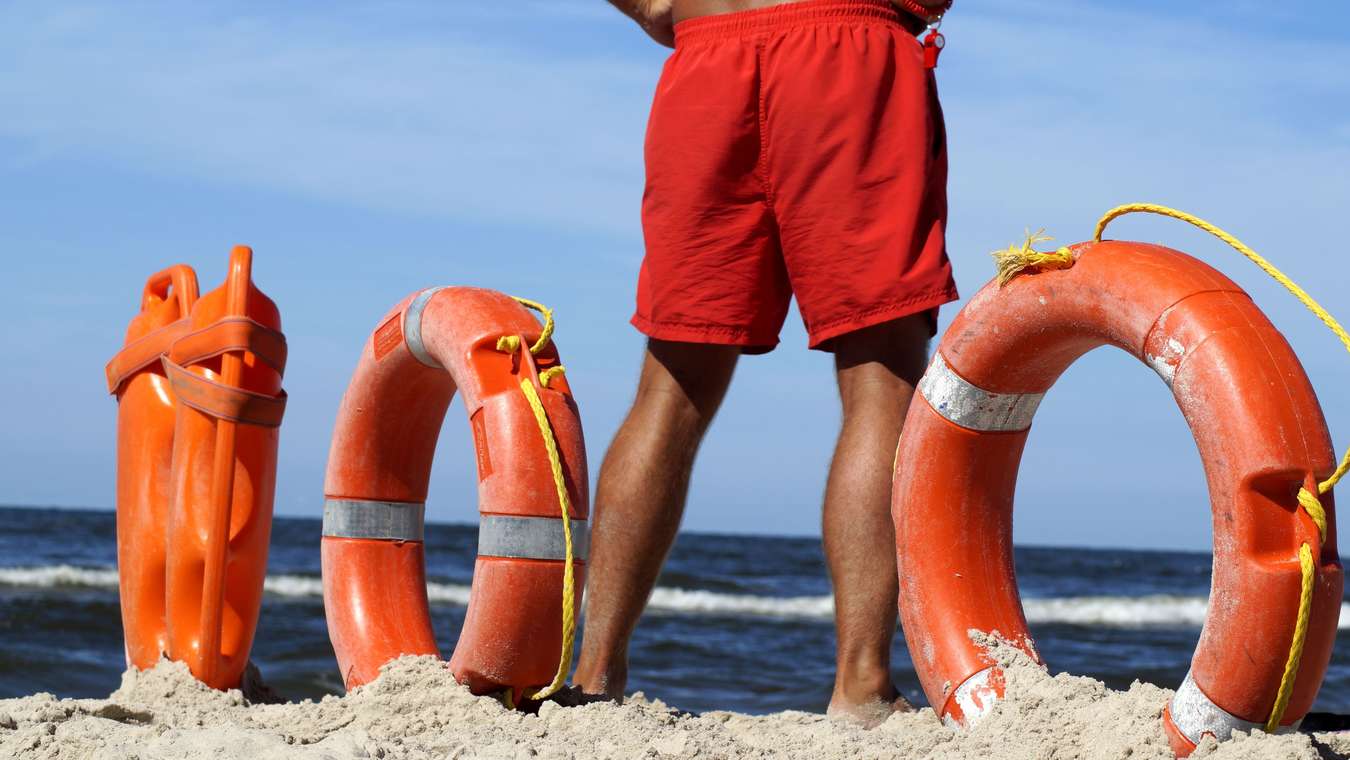 After a 1-1 draw with Manchester United on Sunday, Sadio Mane was outraged with Manchester United’s goal, saying that it should not have stood. He criticised VAR, and said that it had been used wrongly, claiming that Liverpool should have been given the win, and allowed to continue their winning streak.

The Spoof has recently received news that the VAR officials have responded by allowing the goal to stand, but denying James Milner’s well-taken penalty in their previous match against Leicester City, after using VAR to decide that Sadio Mane had dived to get the penalty award in the first place.

Latest Update:
Mane has taken his words back, and the VAR officials have sent him for swimming lessons where he can practice his diving, as he is aspiring to be a lifeguard at a beach.

THIS IS A SPOOF ARTICLE – PLEASE DONT GET MAD!!!!

Can You Stand the Heat??? Hot Pretzel Yoga Not for the Faint of Heart!|Humor