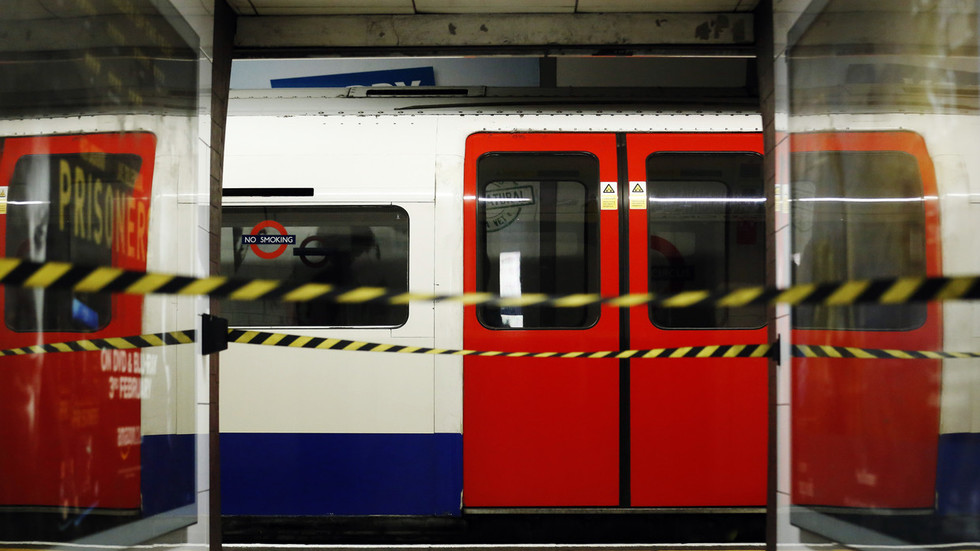 The British Transport Police are appealing to the public to help track down two men who released a canister of tear gas on a packed tube train near Oxford Circus station in London.

A number of people were treated at the scene by paramedics on Sunday morning for coughing and shortness of breath after the pair released what police believe to be “CS gas.”

Know them? Gas was released on a tube carriage at Oxford Circus this morning. People were treated at the scene for coughing etc. No further health concerns.

Several commuters took to Twitter to share the “scary experience” that left people “crying” and “coughing uncontrollably.” In their statement, police said there are no further health concerns for those affected.

Transport for London told worried commuters that they have been advised that “the substance was not toxic.”

Police released stills from CCTV footage of two young white men that they believe have “information” about the incident at about 9.10am Saturday morning.