A man who says he is suffering from stress, boredom, depression, frustration, isolation, gross mental strain and a mild psychopathic… 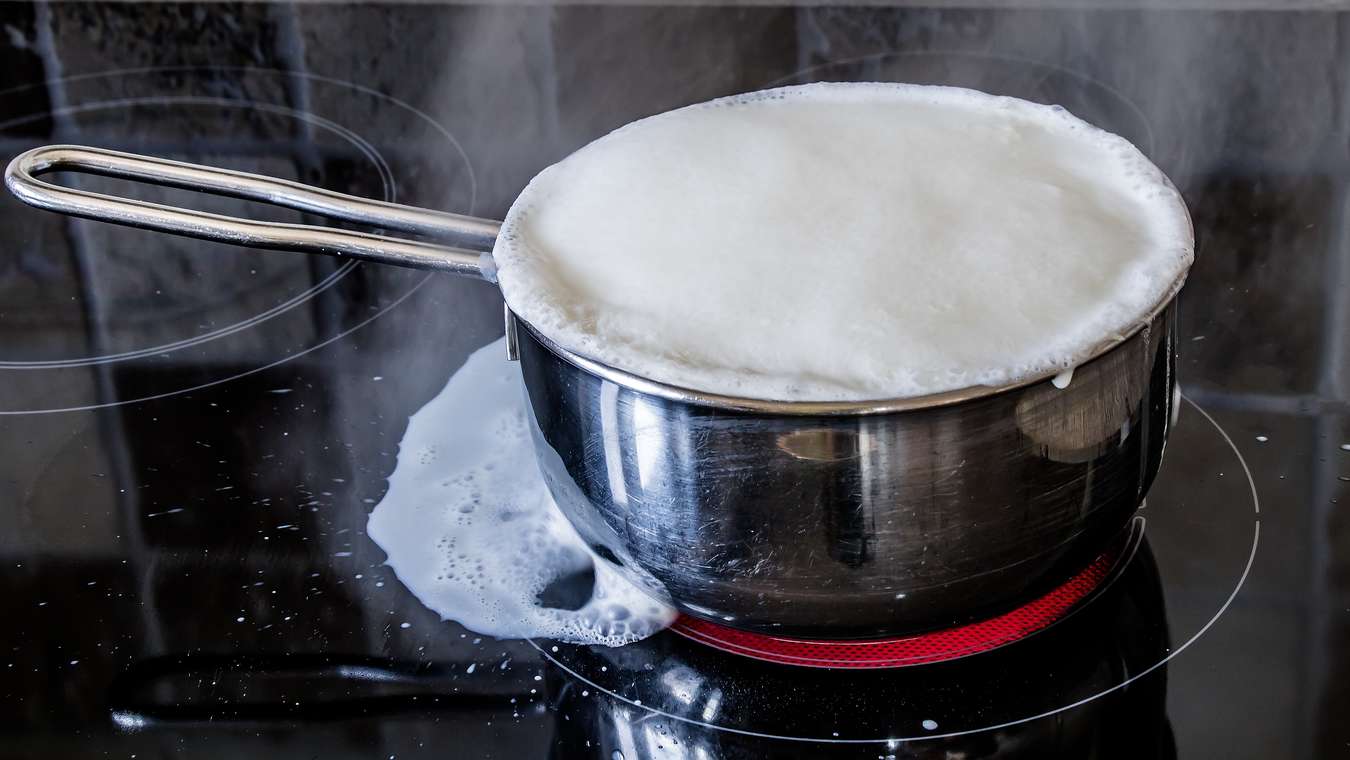 A man who says he is suffering from stress, boredom, depression, frustration, isolation, gross mental strain and a mild psychopathic nature has admitted that, from time to time, he gets a bit angry.

And, often, he becomes extremely irritable.

Moys Kenwood, 57, has been living in southeast Asia for more than eleven years, and, in that time, has had to make significant changes to his way of thinking and behavior, after having been bombarded with religion, strange beliefs, even stranger superstitions, and, to cap it all, sorcery.

There’s also a widespread tendency to ‘bend the truth’, or, failing that, to lie outright.

Much of this has made his blood boil.

“Yes, it’s been a learning experience I often think I could have done without. I’m not, at all, a religious person, but cannot escape it here, and am constantly reminded of it, day and night. It makes my blood boil!”

It’s a similar story with the other ‘issues’, especially the sorcery:

“Hmm,” he said, thoughtfully, “every culture has its own belief system, but trying to make oneself accept that there are ghosts everywhere, dead ancestors lurking around the place, and spirits to be accommodated in your own household, who need to be placated by supplying them with a bowl of dry rice, a couple of cigarettes, and a small bottle of Fanta, takes a rather large stretch of the imagination.”

He raised his eyebrows, and went on:

“And, if a member of the family becomes sick in any way, rather than visit a medical facility with trained staff who can diagnose the problem, a trip, instead, to the family soothsayer is undertaken, along with more gifts of rice, cigarettes, fizzy drinks, and, of course, money, to consult the spirits of those dead ancestors, to see if they can be of assistance.”

Those dead ancestors are usually busy, however.

In lieu of the dead helpers, candles are lit, palm fronds are waved, mantras are chanted, and a wide-eyed ‘high priestess’ dressed in rags attempts to blow the illness away with big, noisy puffs of air.

I can’t believe I’m telling you this, but it’s true.

Blood boils at approximately the same temperature as water.