Mason Greenwood, the 17-year-old Manchester United striker, is to be wrapped in cotton wool, in order that the precocious talent… 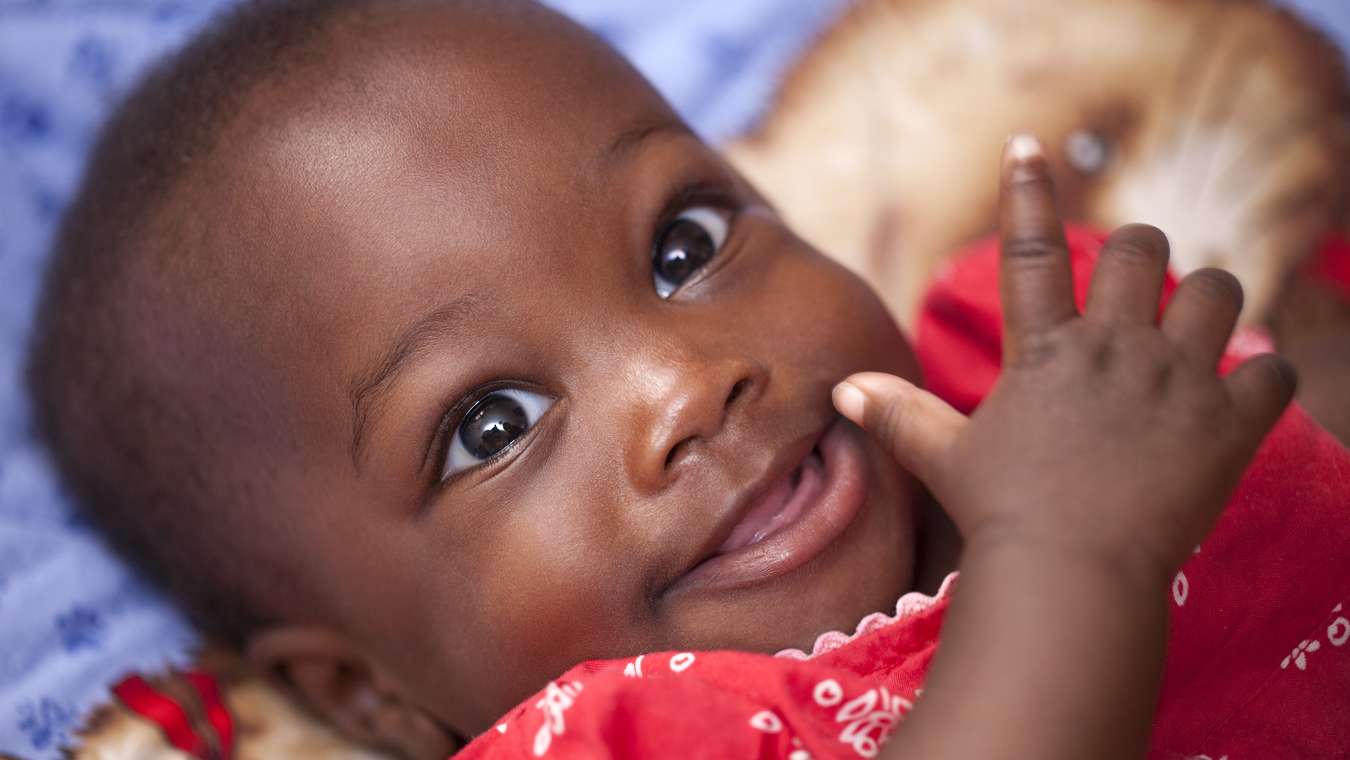 Mason Greenwood, the 17-year-old Manchester United striker, is to be wrapped in cotton wool, in order that the precocious talent might avoid getting injured.

Old Trafford bosses see Bradford-born Greenwood as the future of the club’s firing line, and a way of saving money after splashing out £80million on centeal defender Harry Maguire in the summer.

Greenwood is United’s longest-serving player, having been signed by the club when he was just 6 years old.

A lovely, soft, giant-sized baby’s cot for him to sleep in has already been constructed, and United manager, Ole Gunnar Solskjaer, said:

“We mean to protect all our younger players properly. It’s a matter of care.”

Democrats Plan To Use Trump As A Trampoline After Election|Humor