As the furore surrounding ‘same sex’ couples in this year’s ‘Strictly Come Dancing’ rumbles on unabated, the BBC has announced… 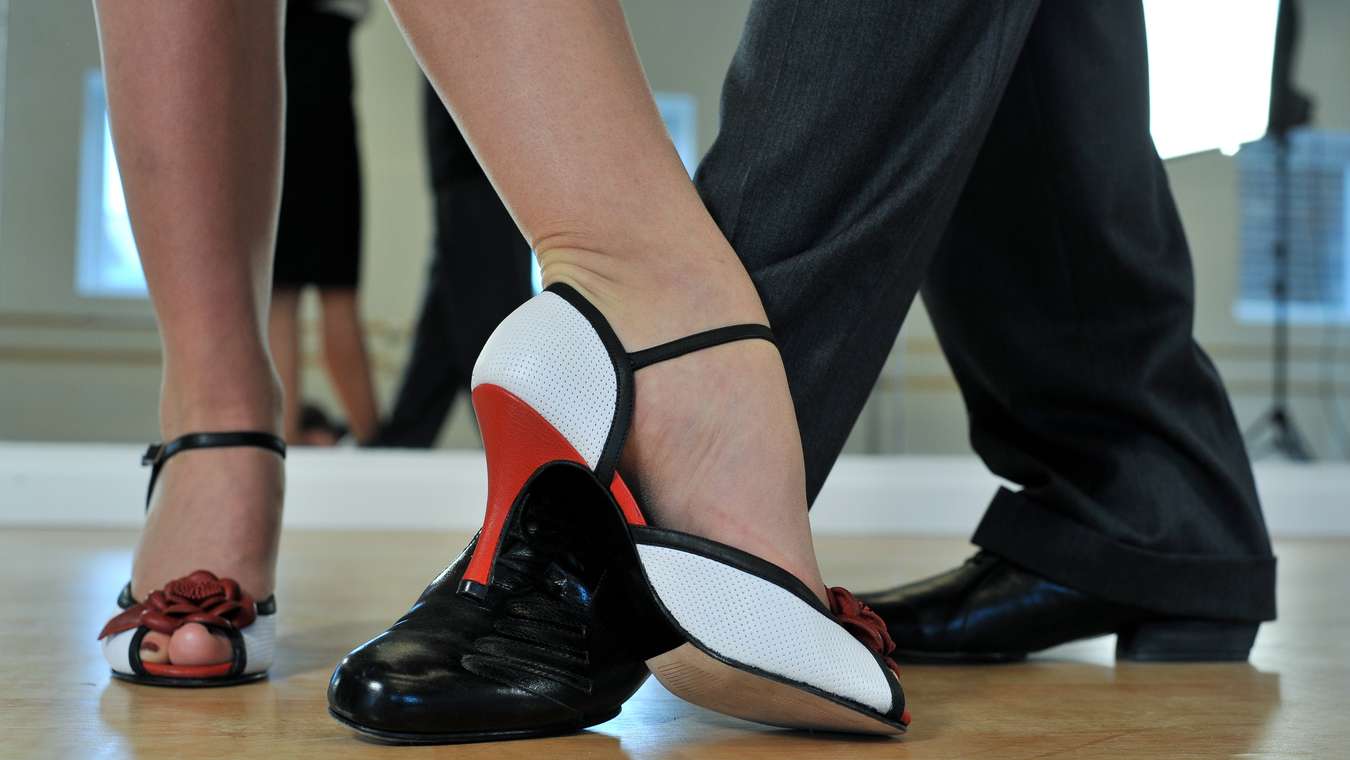 As the furore surrounding ‘same sex’ couples in this year’s ‘Strictly Come Dancing’ rumbles on unabated, the BBC has announced that new Tottenham Hotspur manager, Jose Mourinho, will ‘team up’ with his predecessor, Mauricio Pochettino, in the show’s Christmas Extravaganza show, to be aired on Christmas Day.

Mourinho is Portuguese, and Pochettino is from Argentina, and both are thought to favour the Tango.

There will be no suggestion of any genderbending, and both managers will assume a pseudo-masculine stance, with plenty of pouting, and fixed stares all round.

The air is expected to be bristling with tension, even though it’s only a laugh.

The ‘same-sex’ format follows close on the heels – if you’ll pardon the pun – of the appearance in the 3 November edition of the show, of two professional dancers, Graziano Di Prima and Johannes Radebe. Viewers recoiled at the sight of two males dancing together, even though there was no hint of homosexuality.

Other contestants lined up to take part in the extravaganza include the Manchester United central defender, Harry Maguire, who will partner motor racing’s F1 world champion, Lewis Hamilton, and Phil and Grant Mitchell from ‘EastEnders’.