Meghan Markle, the wife of Prince Harry, has become involved in a controversy after commenting that Melania Trump, the wife… 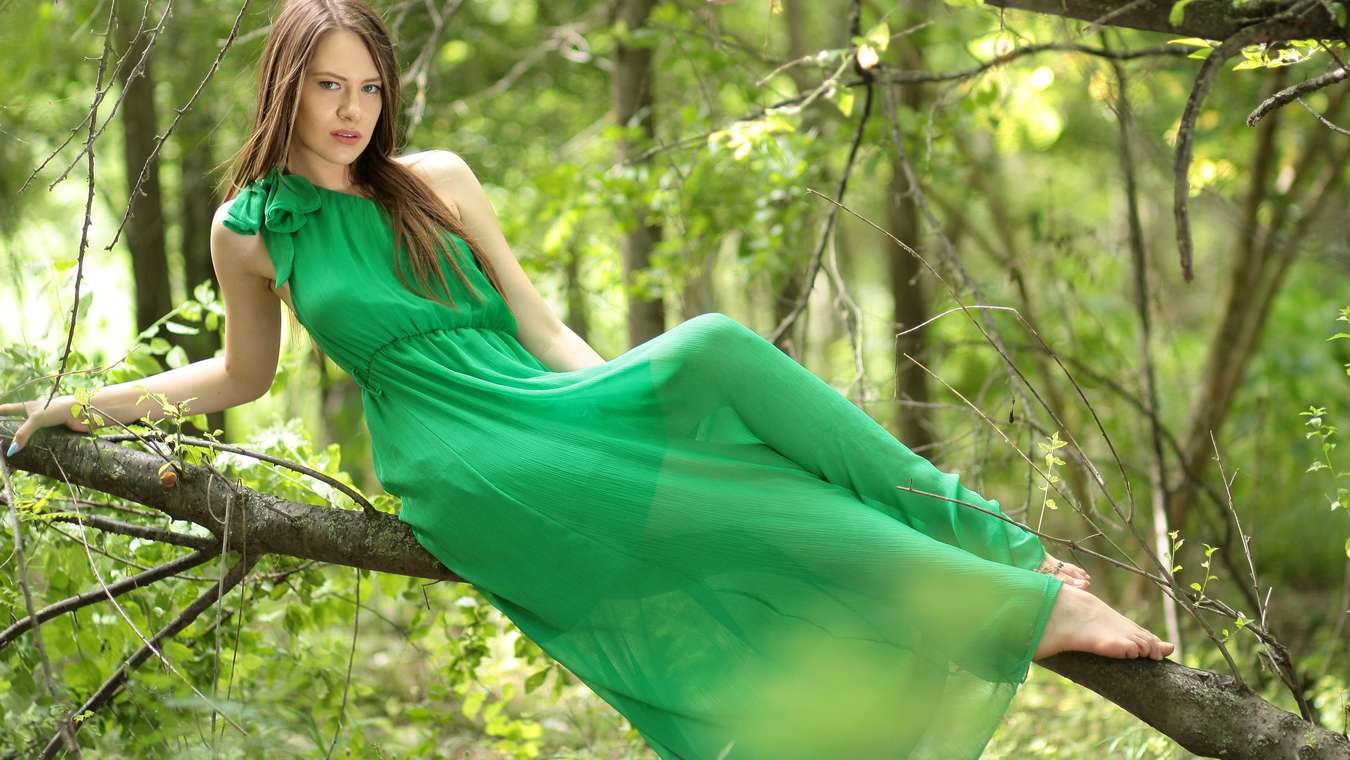 Meghan Markle, the wife of Prince Harry, has become involved in a controversy after commenting that Melania Trump, the wife of President Donald Trump, wore a dress to the Republican Convention which she, herself, has seen for sale in the online clothing section of the UK fashion retailer, Primark.

Mrs. Trump has denied this, claiming that the dress was designed by a major fashion designer whose name she couldn’t immediately recall.

Markle says she regularly browses the Primark website, now that she and her husband have decided to ditch the royal lifestyle, and that she has often ordered socks and underwear for Harry, as well as a cheap fucker nightgown for herself.

Terminator Films To Be Shown Endlessly, So That People Can Get Used To What The Future Is Going To Be Like|Humor