A member of London Mayor Sadiq Khan’s controversial ‘statue diversity’ commission has resigned, following heavy criticism of his past comments… 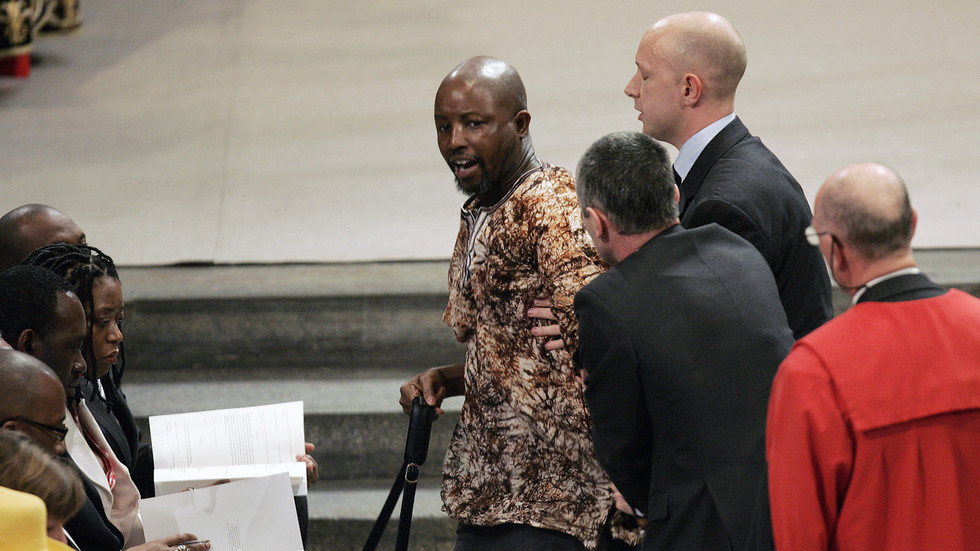 A member of London Mayor Sadiq Khan’s controversial ‘statue diversity’ commission has resigned, following heavy criticism of his past comments as ‘racist’ and complaints over anti-Semitic remarks in his blog posts.

“Toyin Agbetu has today resigned from the Commission for Diversity in the Public Realm and the Mayor believes this is the right course of action,” a spokesperson for Khan told Jewish News on Wednesday.

The mayor has a “zero-tolerance policy towards racism and prejudice in any form, and all allegations of this nature are taken extremely seriously,” the spokesman added.

Agbetu was a member of the 15-strong committee appointed by Khan to strive for greater diversity in public spaces, including evaluating the relevance of statues, street names, building names, and memorials.

The activist and pan-Africanist, who also works for Hackney Council reviewing names of public places, came under intense scrutiny in recent days following British media reports that Agbetu had made a number of derogatory remarks regarding black public figures and the Jewish community.

Agbetu reportedly had previously condemned black Labour MPs, saying Diane Abbott was “disloyal to her own community” and labelling David Lammy as a “poor example of Africans.”

Concerning Abbott, Agbetu added that Labour should not be “elevating a woman who – to be frank – the African community is embarrassed about.”

Jewish News raised concerns over anti-Semitic remarks in Agbetu’s blog with London’s City Hall after the outlet carried out an investigation into his writings. In one post, Agbetu reportedly claimed that Holocaust survivors had an “immoral hierarchy of suffering” and they had been “served well by Nazi hunters” compared to African victims of the slave trade.

Agbetu was already a controversial figure before his appointment in early February, having made headlines in 2007 when he shouted “You, the Queen, should be ashamed” at the British monarch during a commemoration for victims of slavery at Westminster Abbey, for the country’s part in the slave trade.