MI5’s decision to suspend investigations into the ringleader of the 2017 London Bridge terrorist attack, which saw eight people killed,… 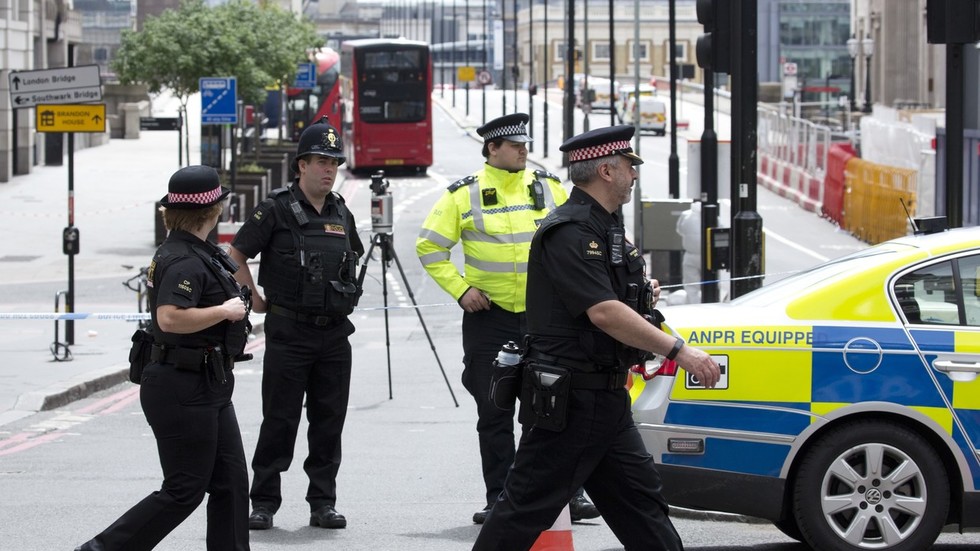 MI5’s decision to suspend investigations into the ringleader of the 2017 London Bridge terrorist attack, which saw eight people killed, in the lead-up to the atrocity is of “legitimate public concern,” the chief coroner has said.

A report published on Friday by Mark Lucraft QC singled out the suspension of key MI5 investigations into Khuram Butt for heavy criticism.

The UK’s domestic counter-intelligence security agency had been investigating Butt since 2015 over concerns that he was planning an attack, but the probe was suspended twice, in 2016 and again from March to May 2017 – just weeks before the attacks took place.

Although MI5 must be able to prioritise and divert resources at times of greatest demand, the suspension of priority investigations is a matter of legitimate public concern.

Lucraft also revealed that there were doubts over the MI5’s “potential lone actor” tool, used twice to assess Butt’s risk. In September 2015 he was assessed as “medium risk” and as an “unresolved risk” in May 2017.

Eight people were killed and 48 others injured during a bloody rampage carried out by Butt, 27, Rachid Redouane, 30, and Youssef Zaghba, 22 in the summer of 2017. The three, armed with 12-inch ceramic knives and wearing fake suicide belts, mowed down pedestrians in a van before carrying out a series of random stabbings on members of the public on June 3, 2017.

The killing spree was brought to an end after less than 10 minutes when the three attackers were confronted by armed police officers.