Michael Richards Here’s How ‘GoT’ Stars Should Handle Critics Been There, Done That

Michael Richards ﻿is one of the few people in the world who can relate to the criticism targeting the “Game of Thrones” cast as the show ends … and he’s offering them some sage advice.

We got Michael Wednesday at Sunset Plaza and asked what message he’d send to folks over at  ‘GoT’ … now that fans are bitching about an underwhelming final season … and the “Seinfeld” star says it’s all about perspective.

Michael lived through the same thing back in the day — “Seinfeld” was hammered over the series finale — and Kramer says the secret to dealing with the haters is appreciating what came before.

It’s hard to find a “Seinfeld” fan who didn’t hate the show’s final episode … and Michael explains how he’s dealt with the backlash for all these years, and why ‘GoT’ stars would be wise to follow his lead.

As Sunday’s finale nears, fans are fearful ‘GoT’ is heading down the same path as “Seinfeld” … but Michael isn’t buying the narrative that HBO’s writers are rushing through the 8th and final season. Sorry, social media mob.

Check out our clip … Michael says its extremely hard for any show to go out on top, and one bad game doesn’t tarnish a career. 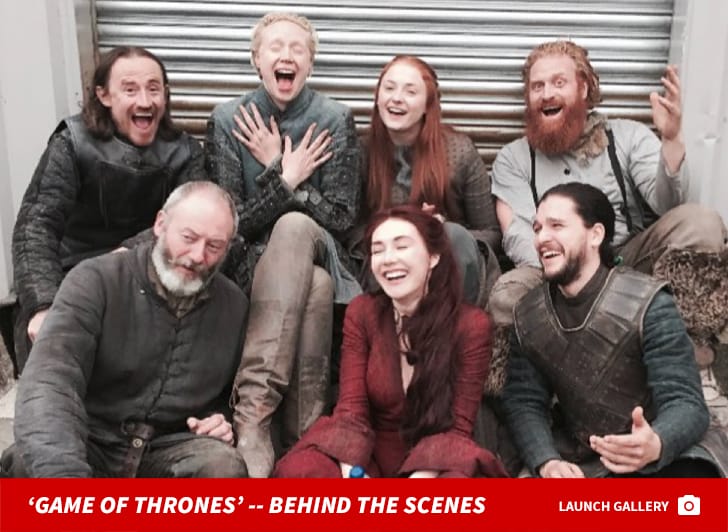