As Mayor of New York, Mike Bloomberg ran a sweeping surveillance operation against Muslim Americans. This week on Intercepted: As… 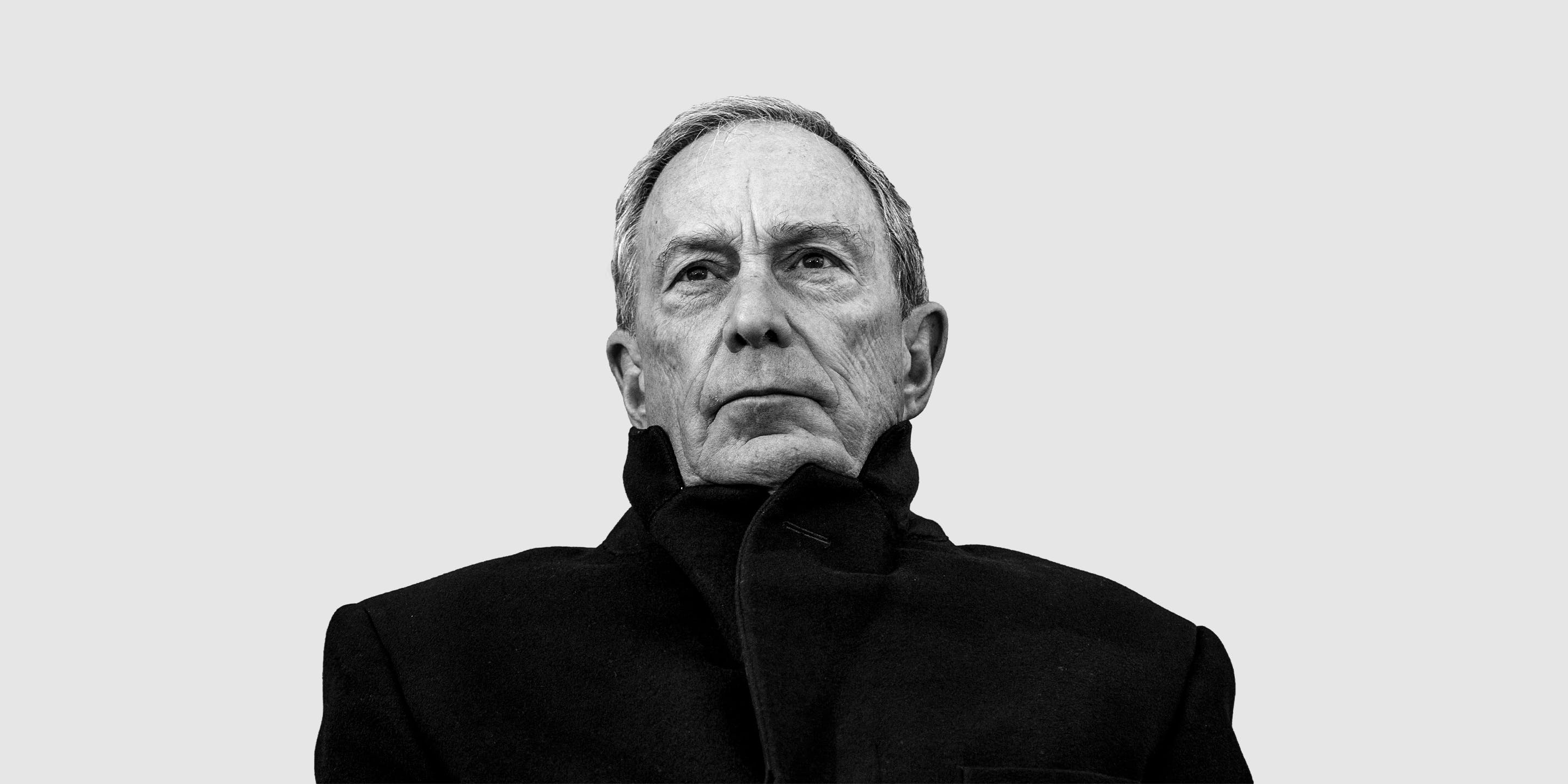 As Mayor of New York, Mike Bloomberg ran a sweeping surveillance operation against Muslim Americans. This week on Intercepted: As Bloomberg nears a half a billion dollars in paid ads for his presidential campaign, he is intensifying his attacks on Bernie Sanders. Meanwhile, the red-baiting smears against Sanders are resurfacing as he surges in national polls. NYU Professor Nikhil Pal Singh, author of “Race and America’s Long War,” dissects the record of Bloomberg, what his candidacy says about the state of electoral politics in the U.S. and discusses Bloomberg’s “racial terror” tactics in New York. Attorney Diala Shamas, of the Center for Constitutional Rights, who fought Bloomberg over his Muslim surveillance program, describes the NYPD’s “Demographics Unit” that targeted Muslim Americans, businesses, houses of worship, and restaurants. Shamas compares the surveillance program to some of the activities of the East German Stasi secret police and says Bloomberg’s use of the program should be seen as an ominous sign of what he might do as president.

Tomato Gardeners: The Latest Victim in the Government’s War on Drugs