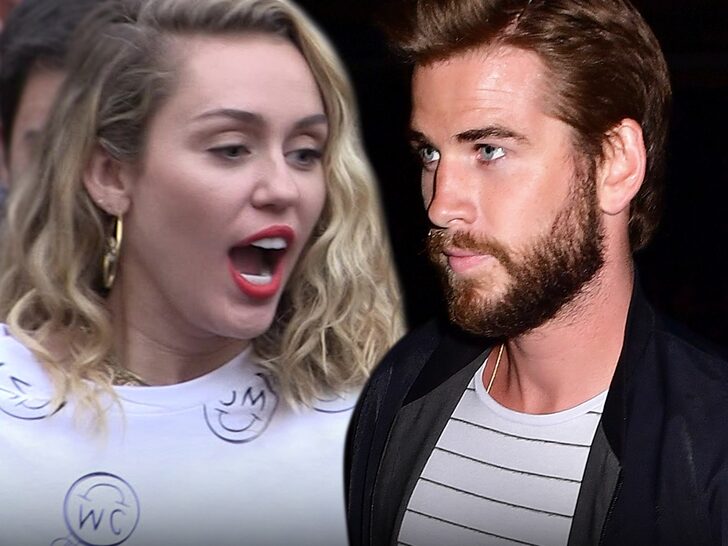 Miley Cyrus just dropped a new single — less than a week after her split with Liam Hemsworth — and the lyrics seem to reflect the real life struggles of her failed relationship.

Miley released “Slide Away” Friday with song artwork that included a bottle of booze and pills floating in a pool. The lyrics are ominous, saying, “Once upon a time it was paradise. Once upon a time I was paralyzed. I think I’m gonna miss these harbor lights. But it’s time to let it go.”

TMZ broke the story … sources close to Miley told us she tried desperately to save her relationship, but became tired of Liam’s partying. His side stated the drug and alcohol accusations were only a cover for Miley’s recent outrageous public behavior.

Miley makes a drug and alcohol reference in the song — and you have to imagine it’s rooted in her struggles with Liam — saying, “I want my house in the hills. Don’t want the whisky and pills. I don’t give up easily but I don’t think I’m down.” 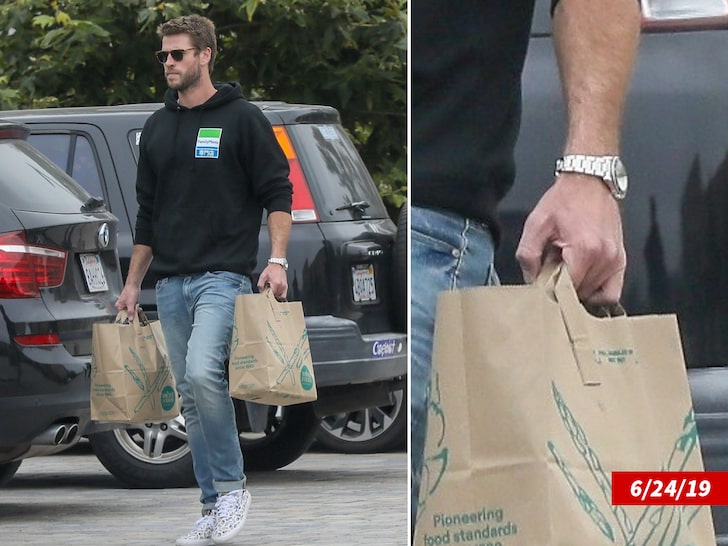 As we reported — sources close to Liam claimed infidelity on Miley’s part — though those connected to Miley call BS … saying the couple split months ago. A photo of Liam from June without a wedding ring on seem to back that up.

Another verse in the new single says, “Once upon a time it was made for us, woke up one day and it turned to dust,” Cyrus continues. “Baby, we were found, but now we’re lost / So it’s time to let it go.” 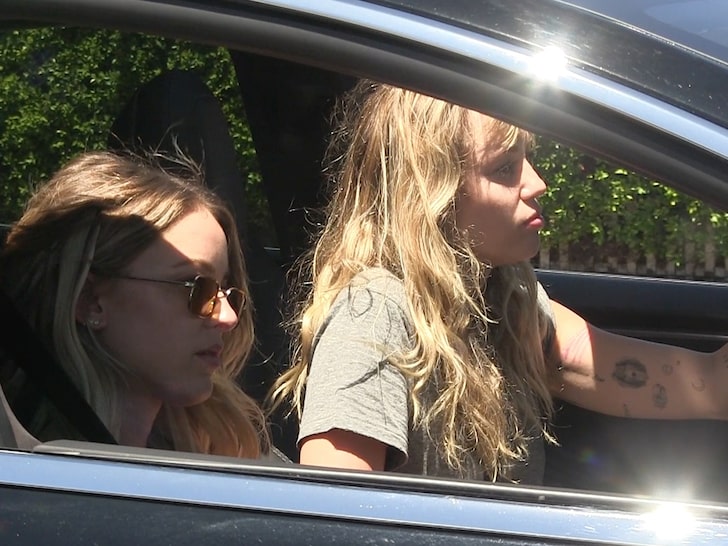 Miley arrived back in Los Angeles with Kaitlynn Carter Wednesday, while Liam remains with family in Australia.