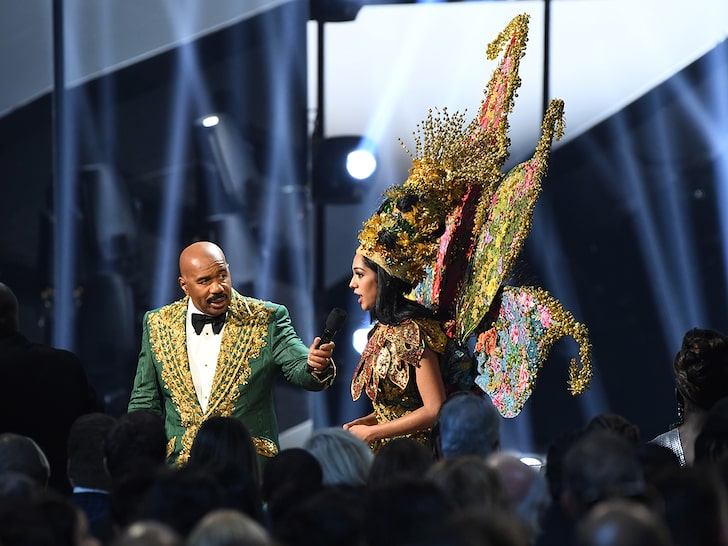 Steve Harvey and the Miss Universe crew might be trying to dodge blame for the Best Costume blunder, but Miss Malaysia’s team is here to put it right back in their corner.

Elaine Daly — the National Director of the Miss Malaysia org — tells TMZ that their pageant title holder, Shweta Sekhon, and the rest of her team at MU Sunday night legitimately thought she’d won Best National Costume … because we’re told that’s what they were led to believe by show runners, who allegedly never informed them of anything different.

That’s exactly what she did, and we’re told Shweta even conducted interviews on the matter — all under the assumption she was the actual winner. So when SH said Miss Phillipines had actually won, Daly says it’s completely understandable why Shweta corrected him.

Fast-forward to Monday … when we were told by a Miss Universe source that Steve hadn’t actually screwed up — Miss Philippines was the winner, and Shweta simply jumped the gun by assuming just because she was standing out there, she was the victor.

Well, Miss Malaysia’s camp is calling BS on that. Daly says she tried clarifying the mix-up and got told by someone at Miss Universe that Shweta was just the production staff’s choice for Best Costume — Miss Phillippines won actual online voting — but the Miss Universe people simply wanted to showcase her at the moment, ’cause they liked her outfit.

Frankly, that makes no sense. Obviously, one would naturally put two and two together and assume the girl on stage was the one Steve was talking about … which is what Daly explained to us as well, as that’s how it came off to them (and the rest of the world).

Adding insult to injury … we’re told the Miss Malaysia team is pretty devastated by the faux pas, as they say they’ve never won a thing at Miss Universe. Get it together, y’all. 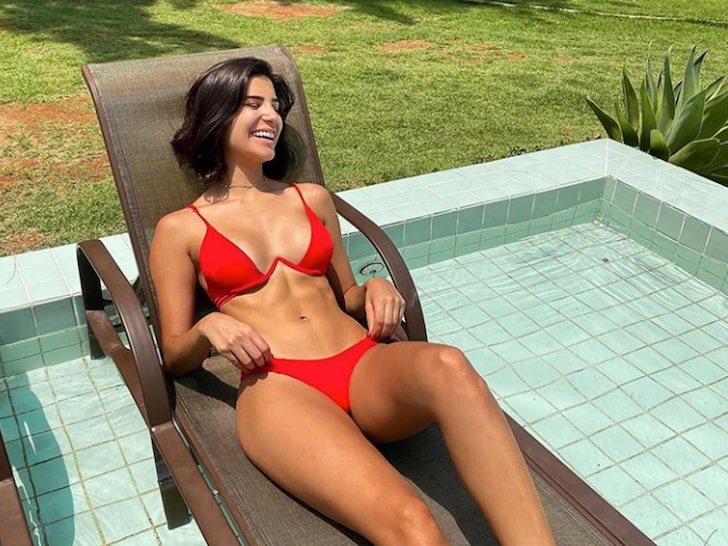