A man who spent many of his childhood years watching the children’s animated TV series the ‘Mr. Men’ has said… 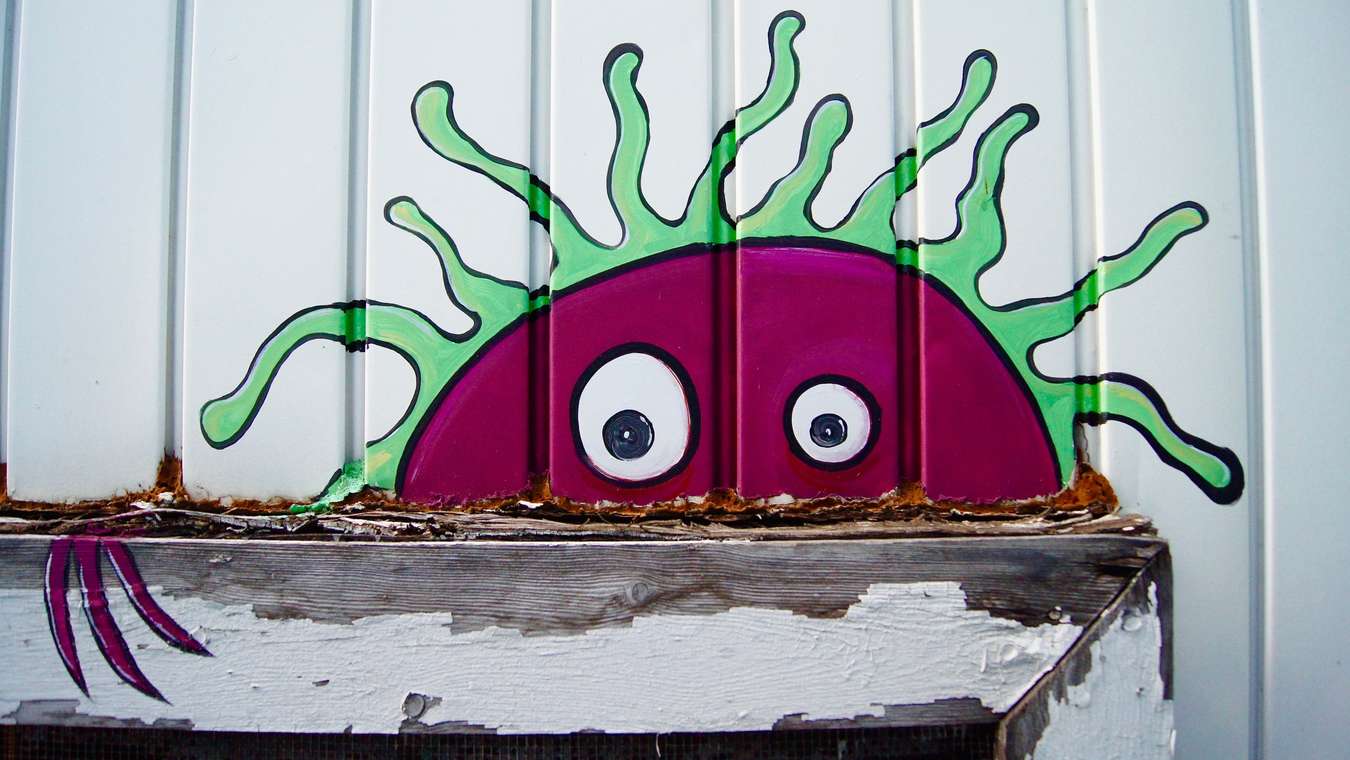 A man who spent many of his childhood years watching the children’s animated TV series the ‘Mr. Men’ has said he is pleased to learn of a whole new swathe of characters for a major re-vamping of the show, to begin in the summer.

Mr. Men creator, Roger Hargreaves, who first introduced the series to braindead kids in 1971, has regularly added to his collection of one-dimensional characters, but has now ‘branched out’, creating new ones with modern-day hang-ups.

Amongst the rag-tag group of social misfits are Mr. Brexit and Mr. Covid. The former is a blustery chap who suddenly starts spouting off as if he knows what he’s talking about – which he never does – whilst the latter is someone who silently socialises with others, moving around within groups of people without them seeming to notice him, resulting in terrible coughs and often death.

Reflecting the tendency of 21st-century people to indulge in vice, Mr. Paralytic, Mr. Shoot-up, and Mr. Nicotine are a murderous trio who work hard at reducing the quality of life of the population to one similar to that experienced by many residents of Glasgow.

In a different ‘circle of vice’, are a new female character, Miss Goodhead, and her pimp, Mr. Cumstain. No explanations seem necessary.

And, on the sinister side, Hargreaves has excelled in bringing to our attention the violent Mr. Malevolence, the erratic Mr. Moodswing, and the downright suicidal Mr. On-The-Edge.

“My, how the world has changed!”