UK airline EasyJet has suspended a pilot after he discussed taking his own life in an online chat, local media… 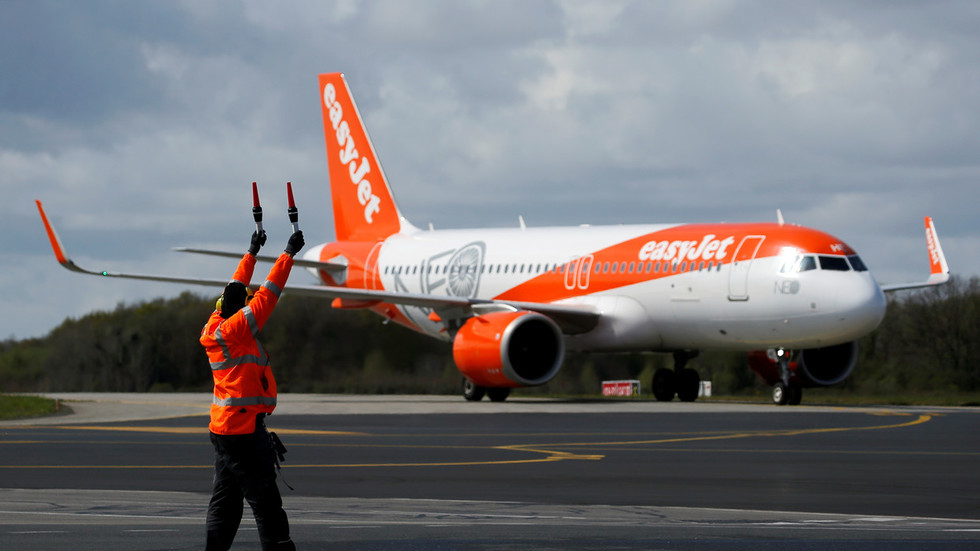 UK airline EasyJet has suspended a pilot after he discussed taking his own life in an online chat, local media reported. The news revives memories of a German pilot who crashed his A320 into the Alps, killing all on board.

The grounding came after EasyJet learned that the pilot, whose name is being withheld, said he felt suicidal. The man reportedly told his friends on WhatsApp that “my life is s**t” and “I’m probably going to kill myself,” British media reported.

The suicidal messages were eventually brought to the airline’s attention, and his superiors immediately suspended him from flying passenger planes. He will now have to go through “many weeks” of psychological tests before being allowed to enter the cockpit again.

The mental state of pilots became an issue in 2015 after co-pilot Andreas Lubitz intentionally crashed a Germanwings plane with 144 passengers and six crew members in the French Alps.

Also on rt.com Pilot suspected of being drunk kicked off aircraft moments before takeoff

The inquiry that followed revealed that he had been treated for suicidal tendencies prior to his training as a commercial pilot. His medical files showed that he had trouble sleeping for well over five years because he feared he was going blind. The crash led to regulators updating the safety requirements for pilots and introducing additional mental health standards for the industry.

‘It’s them and us’: UK public fumes over minister’s plea to ‘move on’ from Cummings saga