A male intern administrative assistant working in the Capitol Building in Washington DC has walked in on his boss, House… 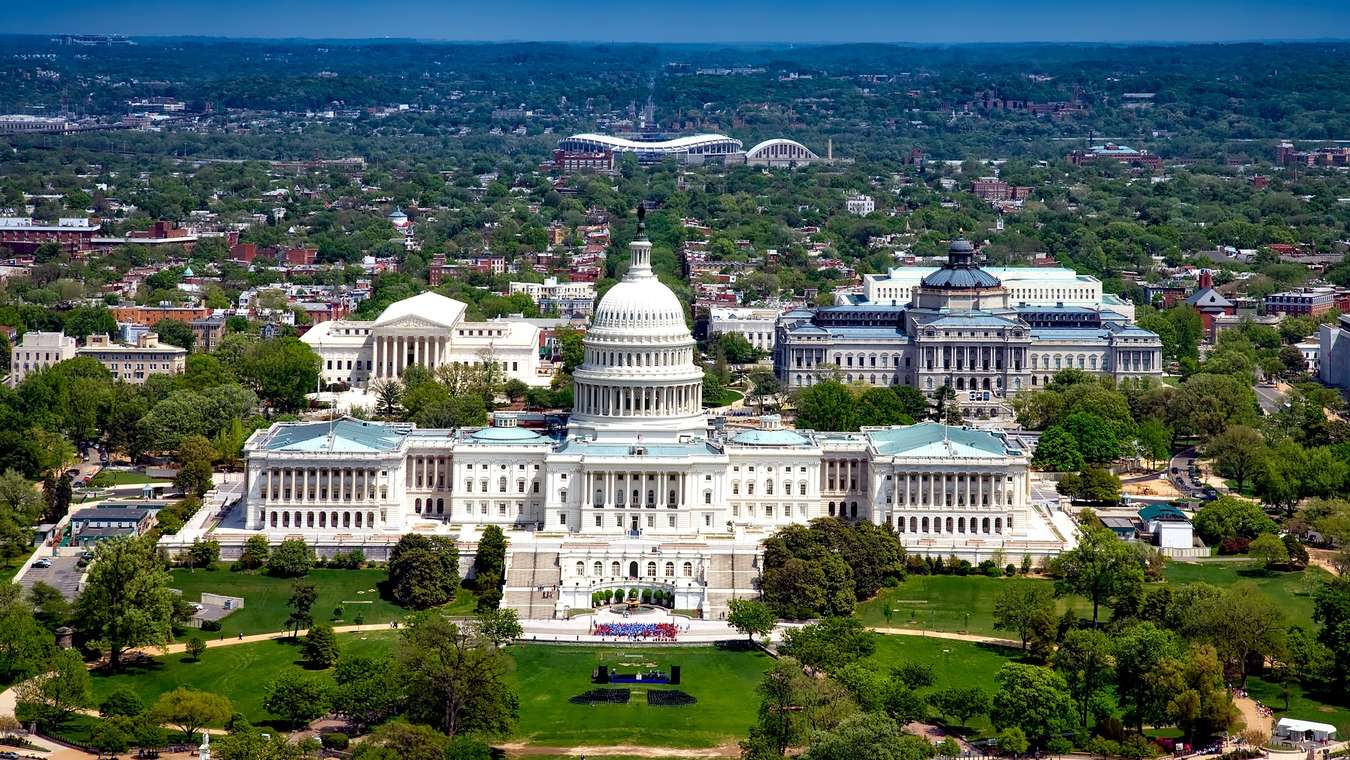 Marvin Shawshank says his disgust with the ‘old crony’ culture at The Capitol took a mortifying turn on January 11th when he walked in on senior Democrat, Pelosi, allegedly pleasuring herself in what she believed was her locked office.

“Mr. Shawshank walked in and observed an extremely surprised look on Mrs. Pelosi’s face. He looked down and saw the House Speaker desperately trying to fold her horrendous-looking vagina back into her pants with her left hand. She was simultaneously moving her computer mouse with her right hand, apparently in an effort to close whatever was open on her screen,” said a friend of Marvin, again according to unverified rumors circulating online.

“The Capitol Building is not Nancy’s sexual playground!” said one angered party member. “She can’t even keep her minge out of her hands from 9 to 5.”

Marvin also claims that, after discovering Nancy tooting her flange, he got a threatening call from a protected number in which someone ‘who sounded like a cackling evil witch’ posing as a Federal Agent told him to keep quiet about what he had witnessed, or “something very bad will happen to you.”

According to Marvin’s lawyer, whom he has retained to file a lawsuit (according to unverified rumors circulating online): “A hostile and discriminatory environment is fostered at The Capitol, an organization run mainly by sexually suppressed older women, because of its leaders’ willingness to look the other way and put sexual satisfaction before people. No man should ever be subjected to the outrageous conduct Mr. Shawshank endured, and we look forward to receiving damages, compensation, and an unequivocal apology for the horrific sight he witnessed – a sight that will live with this man forever. A scene that is the thing of nightmares. For any man.”

Efforts to reach Pelosi were unsuccessful.