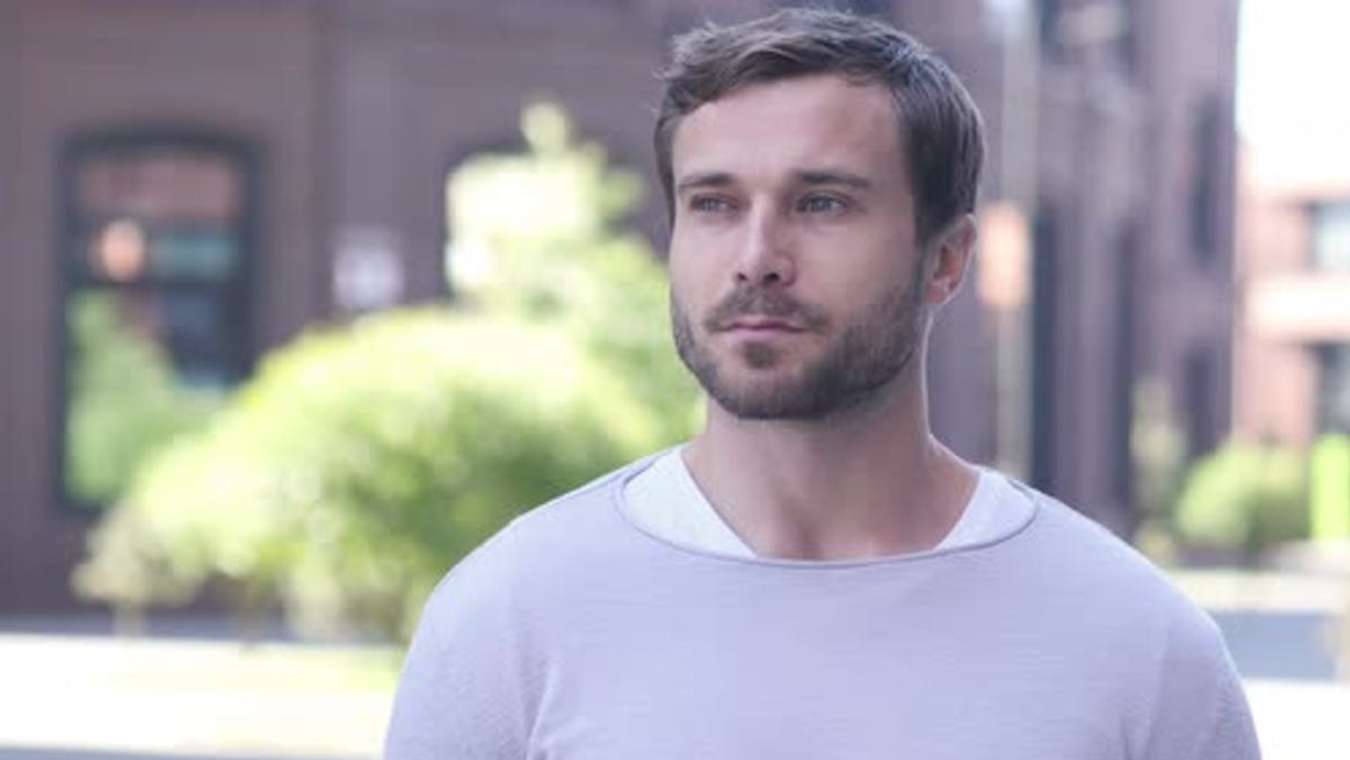 “At first, it didn’t seem like a big deal – so what if I get sick, was my take on things,” said 28-year-old Matt Fisher of Nashville, Tennessee, regarding the widely publicized coronavirus pandemic. “But eventually, I came to realize I should have been terrified all along.”

Matt explained that, in the past, he’d generally made a practice of avoiding mainstream media and instead staying informed via a few carefully curated news sites. At the insistent urging of his more conventionally conscious friends, however, he finally decided to tune in to regular television – and realized all that he’d been missing. “I’ve always loved horror flicks,” he said. “And they made me feel like I was starring in one – or at least I could if I wanted to.”

Thanks to getting up to speed on COVID-19, Matt now goes grocery shopping only once a month and only at off-peak hours, wearing a mask and gloves and diligently maintaining appropriate physical distance between him and other humans. While he’s thus far managed to avoid any skin-to-skin contact with the outside world at all, Matt nevertheless maintains what he describes as a healthy level of panic over the possibility of becoming infected with the coronavirus, and becoming part of the approximate 0.3% who die – or, even worse, becoming a symptomless carrier of COVID-19.

“I can’t imagine anything worse than unknowingly having the virus my whole life and never experiencing any ill effects whatsoever,” he said. “I’ve heard there are even some other viruses that sometimes do that, too. They’re so tricky, these things.”

Having narrowly survived his blissful nonchalance over getting sick, what’s giving Matt the fortitude to continue to carry on during these uniquely dangerous times with viruses and bacteria lurking everywhere?

“I’m clinging to the hope that, within the next eighteen months, they’ll come up with a vaccine that’s at least half as effective as the flu vaccine, which they say is about fifty-percent effective,” said Matt. “At least until the government and private contractors finish honing full-scale surveillance systems to monitor us twenty-four-seven to keep us all safe. And in the meantime, we need to stay vigilant and not become complacent. We won’t get anywhere if we lose our heads over this.”