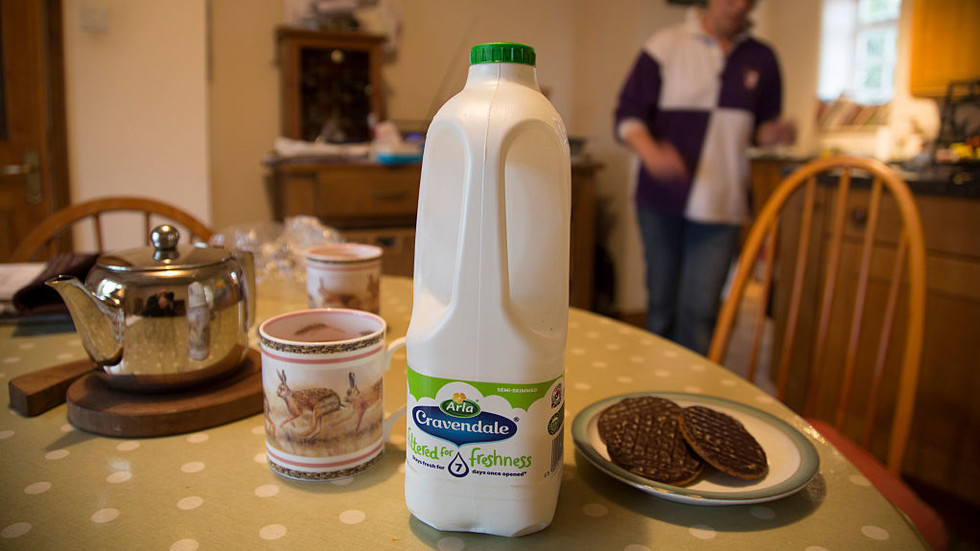 A significant number of poor and vulnerable families in the UK have been suffering from food insecurity after schools were closed due to the Covid-19 pandemic, a new report has said.

Almost a fifth of households with children have been unable to obtain enough food in the past five weeks, the Observer (the Guardian’s sister paper) reported, citing data from London-based NGO the Food Foundation.

The report also highlighted that some groups are finding it particularly difficult, with 30 percent of lone parents and 46 percent of parents with a disabled child experiencing problems in receiving food.

Poorer families used to rely on free breakfast clubs and school lunches but have now lost access to them as schools remain closed due to the Covid-19 pandemic. The situation has been exacerbated by many losing jobs and income due to the nationwide lockdown.

The UK’s biggest food bank network, the Trussell Trust, previously said that it saw its busiest period ever after the lockdown was imposed at the end of March, when the amount of food it gave out almost doubled. Another charity, the Independent Food Aid Network (IFAN), also reported that the demand for emergency food has gone up by nearly 60 percent.

‘What are they hiding?’: UK govt slammed for destroying reports into people who committed suicide after welfare benefits stopped