The Prince of Wales has tested positive for coronavirus, Clarence House has announced, resulting in a revised succession schedule that… 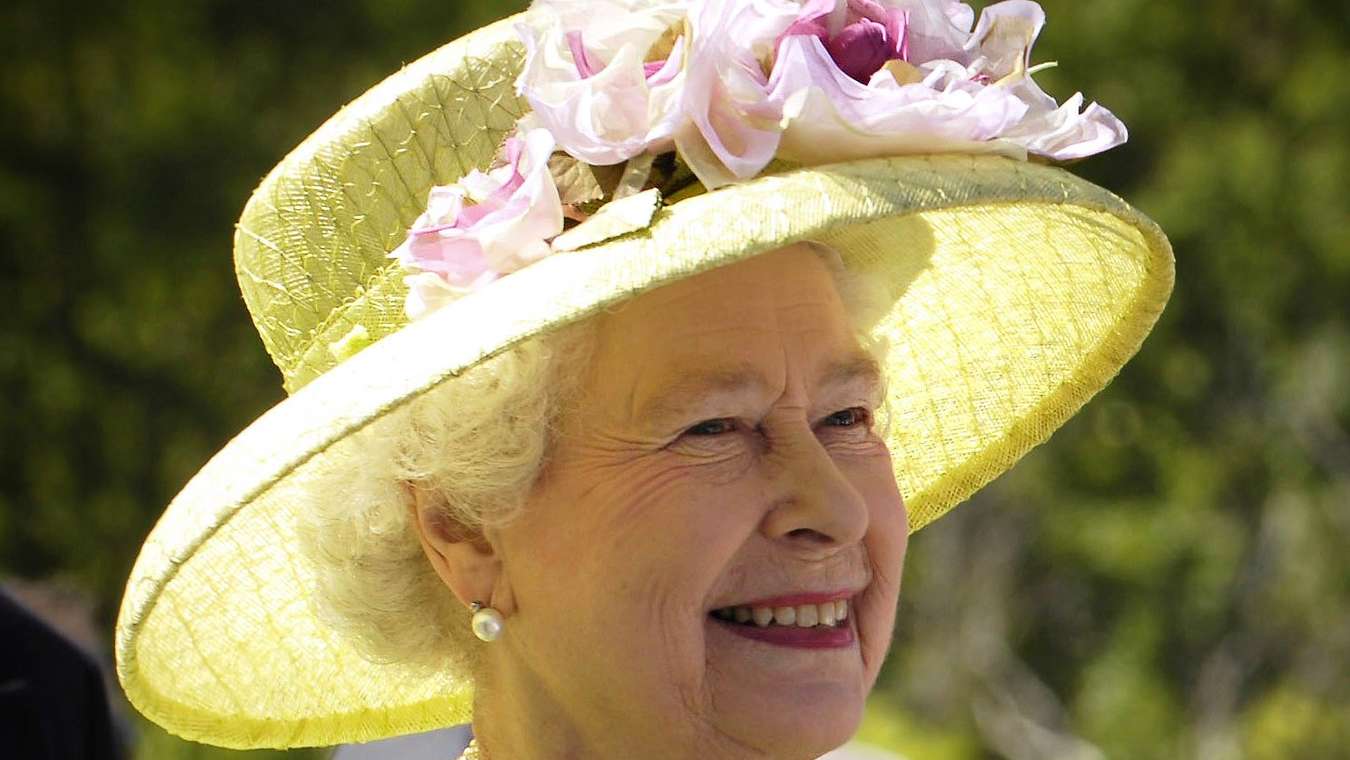 The Prince of Wales has tested positive for coronavirus, Clarence House has announced, resulting in a revised succession schedule that could see Prince Harry and Meghan Markle being crowned King and Queen, while living abroad in Canada.

Prince Charles, 71, is displaying mild symptoms, “but otherwise remains in good health”, a spokesman said, adding that the Duchess of Cornwall, 72, has been tested, but does not have the virus. It is now feared that the Prince may have infected his son William and his three children.

Plans are now being drawn up, so that, if the two heirs are unable to ascend the throne, Harry will be crowned king and, in a bizarre twist, if Harry himself contracts the virus, and snuffs it, then Meghan will be crowned as monarch.

The 71-year-old heir to the throne last saw the Queen briefly on the 12 March. Three days earlier, mother and son had more protracted contact during the Commonwealth Day Service. Subsequently, Charles and William, along with his family, played Twister at Balmoral, increasing fears that the royal line could indeed all be infected, apart from Harry, who is self-isolating with his wife and child in Canada.

If the scenario becomes reality, Harry and Meghan will rule from Canada.