Local historians were in a state of excited excitement and expectant expectation this morning, after it became clear that, in… 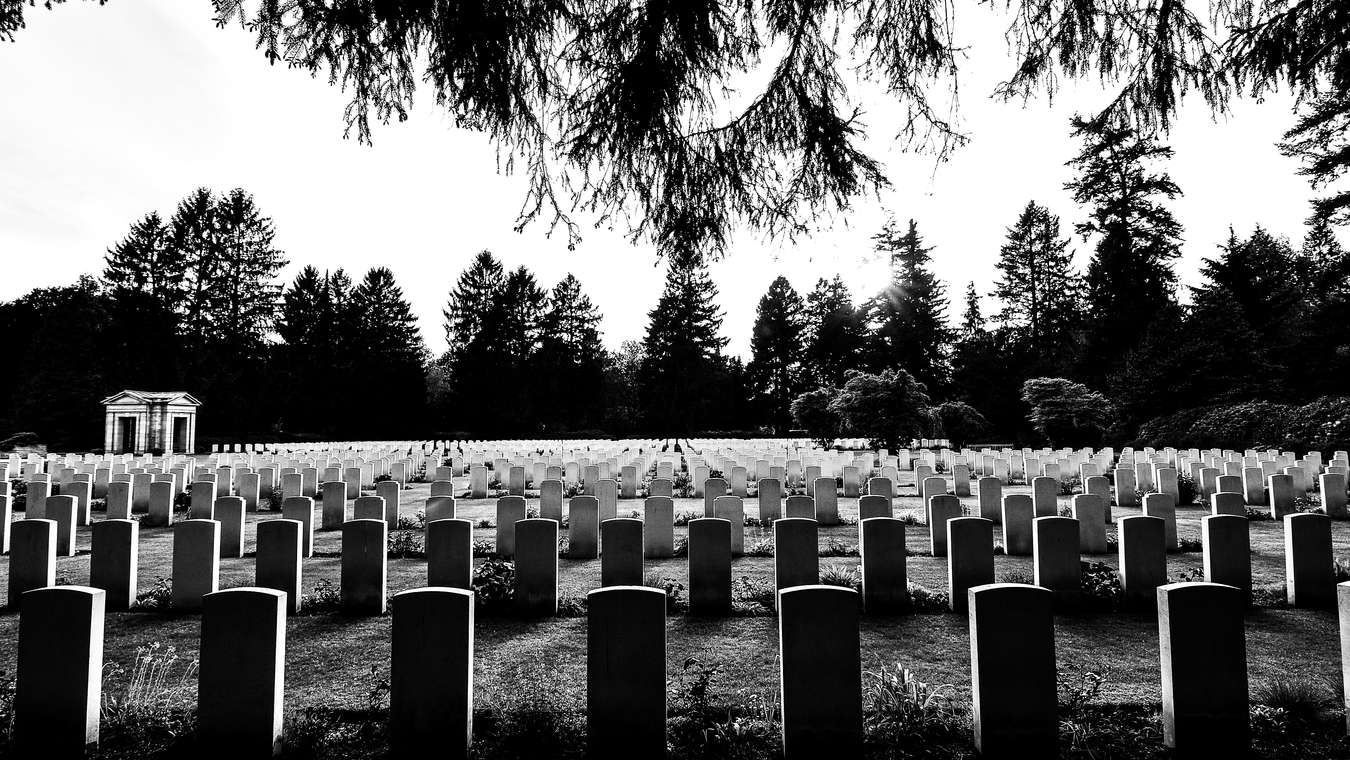 Local historians were in a state of excited excitement and expectant expectation this morning, after it became clear that, in an unprecedented display of deathlessness, nobody has died in Tapon commune for nine days.

The last funeral anyone can remember, with any degree of certainty, was on Sunday the fourteenth of March, when an old man aged 97 finally ‘gave up the ghost’ after a long battle with something-or-other terminal.

Since then, the early morning wake-up calls and the droning, wailing chants of ‘chuckling’ monks, encouraging the spirit of the deceased out of its body, and onward on its journey to wherever, have been strangely absent from the lives of the poor, downtrodden, residents of the commune.

“I’d almost got used to the ‘processions of death’ that necessitate a constant stream of 5 a.m. wake-up calls in sad monotones, as I cling, in vain, to the last shattered remnants of sleep, but it seems that, these days, dying is no longer so fashionable in these parts.”

But there was bad news on the horizon, as the Coronavirus, COVID-19, finally announced its arrival in the area, meaning that, without very much doubt, there would be more ‘early morning mournings’ for the long-suffering farmers of the locale fairly soon.