The Immigration Service Union has warned that Covid-19 border restrictions are ineffective at combating the spread of the virus, as… 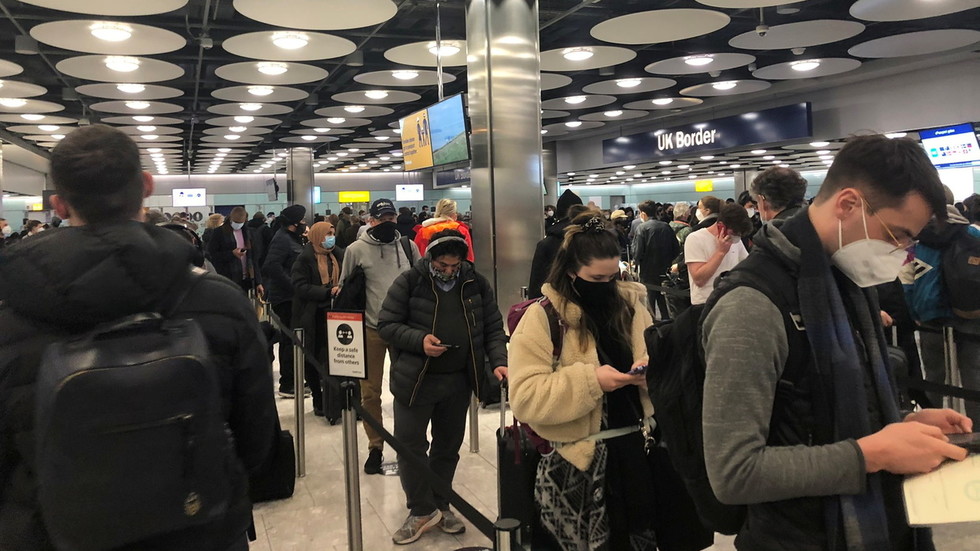 The Immigration Service Union has warned that Covid-19 border restrictions are ineffective at combating the spread of the virus, as officers have no way of validating tests or ensuring travellers self-isolate on entry to the UK.

Speaking to Sky News, the Immigration Service Union’s Lucy Moreton explained the measures that are currently in place. These include inbound travellers being required to complete a passenger locator form and provide evidence of a negative Covid-19 test in the previous 72 hours. However, she stated that, as border officials have no ability to verify the information they are provided or to enforce self-isolation, the restrictions are ineffective.

There’s simply no way to validate it. Border force have no control.

As it stands, there is no international standard for Covid-19 tests, which means certificates showing a negative result vary from country to country and might not be in English or even legible to border officials. With the burden of proof being on immigration staff to prove or disprove validity, unless the document is clearly a fake, they are “obliged to accept it”, even if they can’t read it.

Moreton also raised concerns about the benefits of presenting a negative test within 72 hours of travel, as “a test is only as good as the day you take it”, suggesting that individuals could contract the virus between testing negative and travel, defeating the purpose of the measure.

The warning from immigration officials comes as the Prime Minister Boris Johnson has been facing significant pressure from within his own cabinet and party to implement stricter border control measures to protect the UK from further mutated versions of Covid-19.

UK ministers are meeting on Tuesday to decide whether to enforce a blanket border policy in England that would require all arrivals, regardless of where they have come from, to quarantine at their own expense in a hotel designated and monitored by the government. However, Johnson and his transport secretary, Grant Shapps, are said to prefer taking a stripped-back, targeted approach, in which only travellers from high-risk nations are forced to self-isolate at such hotels.

Also on rt.com Far too early to think about summer holidays, says UK minister, as PM to rule on quarantine hotels