In what’s already being called a tit-for-tat struggle, the North Korean leader, Kim Jong-un has said that, if Washington does… 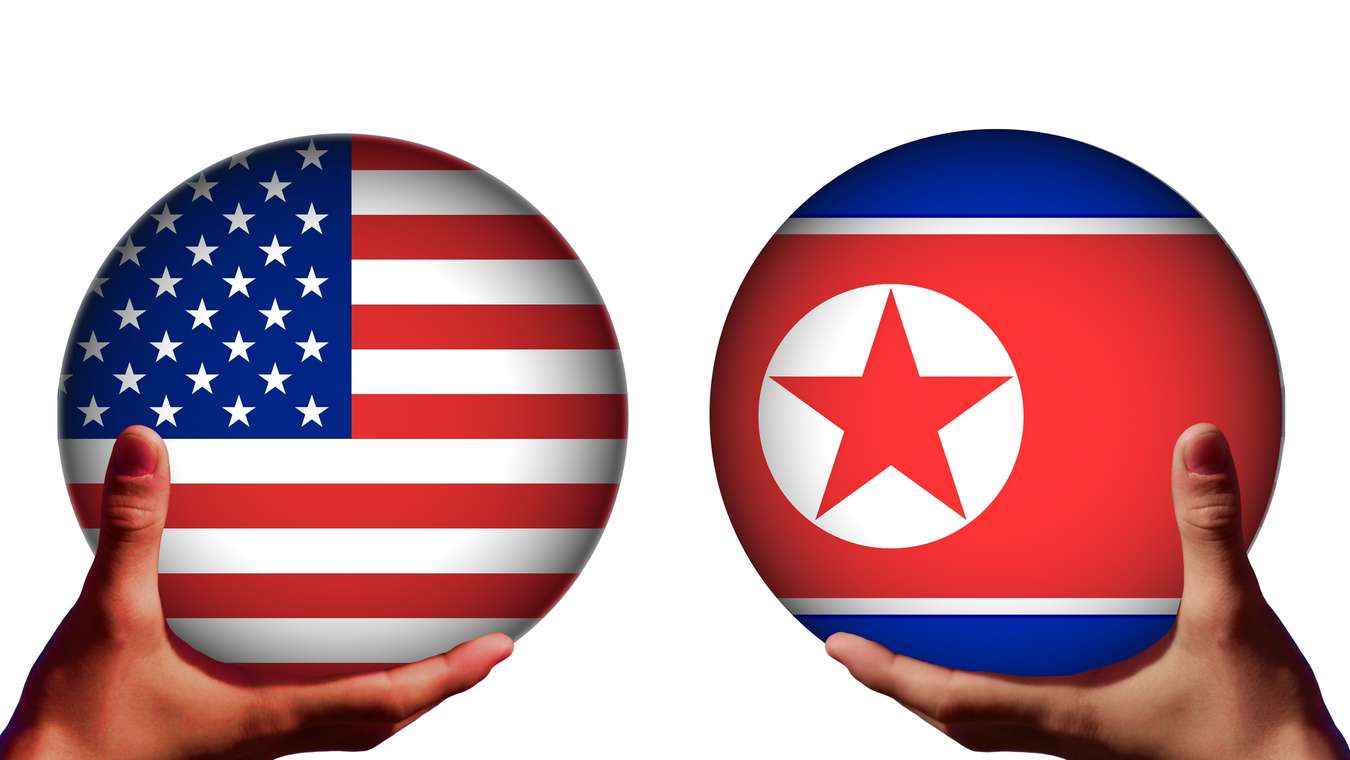 Earlier, the North Koreans had said that they felt the US was “hell bent on conflict”, and, with this in mind, the Koreans, themselves, have decided to match their American counterparts in their hell-bentedness, and are also reported now to be actively seeking a military tussle.

If, as expected, Washington ignores the threat of NK sanctions against the US, and Mr. Jong-un carries out his sanctions threat, President Trump has said he already has a further set of sanctions ready to put in place.

These would then, inevitably, lead to North Korea ‘upping the stakes’ with a second set of sanctions which would, undoubtedly, be more sturdy than the first, and might result in furrowed brows on Capitol Hill.

The situation will then, presumably, spiral out of control, and end with Presidents Trump and Kim changing into clown suits before making a dash for their respective red buttons.