Prime Minister Boris Johnson has vowed to transform the United Kingdom, arguing that the coronavirus pandemic has made it necessary… 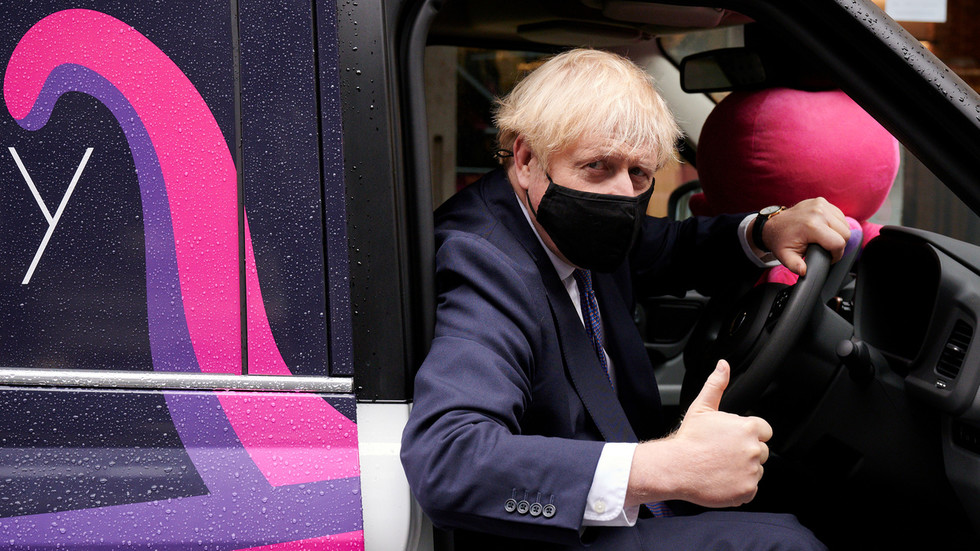 Prime Minister Boris Johnson has vowed to transform the United Kingdom, arguing that the coronavirus pandemic has made it necessary to usher in sweeping economic and social changes.

In an address to his Conservative Party, the UK leader expressed his opposition to a return to normality once the health crisis is over.

After all we’ve been through, it isn’t enough just to go back to normal. We’ve lost too much. We’ve mourned too many. We’ve been through too much frustration and hardship just to settle for the status quo ante to think that life can go on as it was before the plague.

Johnson pointed to wars, famines and other catastrophes throughout history, noting that events that affect the “vast bulk of humanity” don’t simply “come and go” but instead often act as a “trigger for the acceleration of social and economic change.”

He argued that the coronavirus crisis should serve as a springboard to tackle social and economic inequality in the country, saying that his government would build more affordable homes, improve education, crack down on crime and invest heavily in ‘green’ energy.

As part of his plan to “build back greener,” the UK prime minister said that the country would turn to offshore wind power for its electricity, claiming that converting to wind energy would help the island nation reach its goal of net-zero carbon emissions by 2050.

According to Johnson, a “dynamic recovery” from pandemic will “spread opportunity more widely and fairly.”

His ambitious vision for the country appears to clash with comments made yesterday by Finance Minister Rishi Sunak, who argued that there was nothing wrong with people wanting to return to their normal lives and that the government should be more responsive to this wish.

Measures purportedly adopted to contain the spread of Covid-19 have already radically altered the UK, which has seen record job losses following the decision to shut down ‘non-essential’ businesses. An increasing number of studies, as well as the government’s own data, points to evidence that the draconian measures used to fight the virus could be more damaging to public health than the actual disease.