It’s been reported that the Biden Administration is considering a nationwide ban on gas stoves. Keep in mind that the…

It’s been reported that the Biden Administration is considering a nationwide ban on gas stoves. Keep in mind that the U.S. government (via the military empire) is amongst the biggest polluters on the planet. There isn’t even the slightest desire to change that by bringing the troops home, stopping the endless wars, and closing the 1,000 military bases around the world. Does the biggest polluter even believe its own climate propaganda? Why does it insists on further imposing mandates on us? 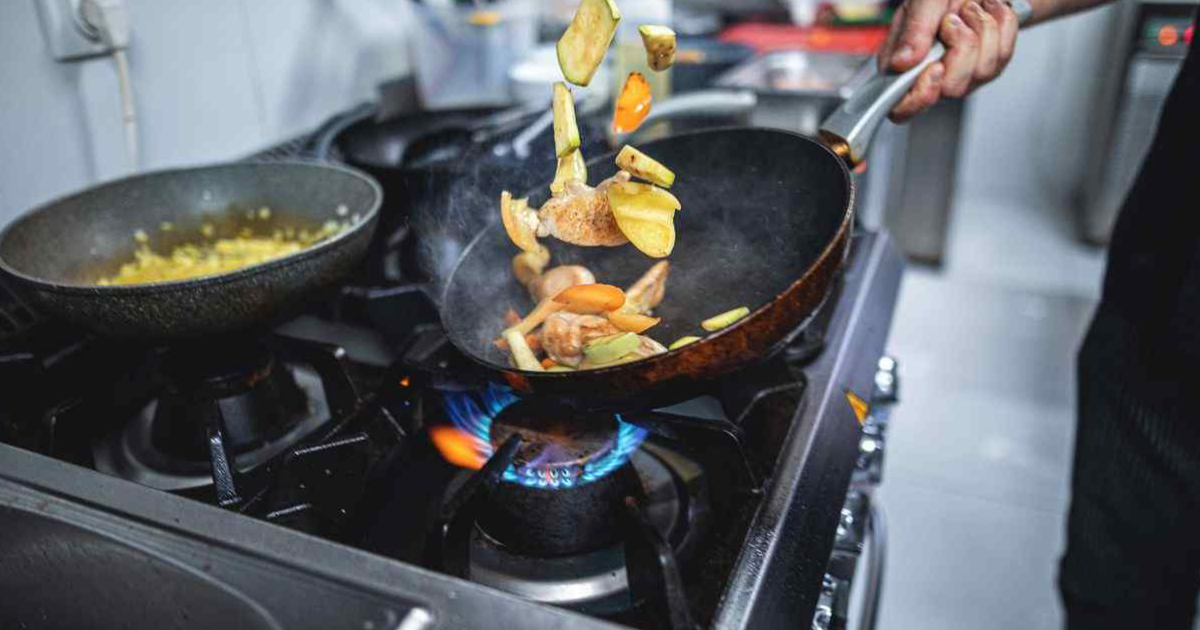 Social Security Is on the Brink of Collapse. The GOP Won’t Touch It.