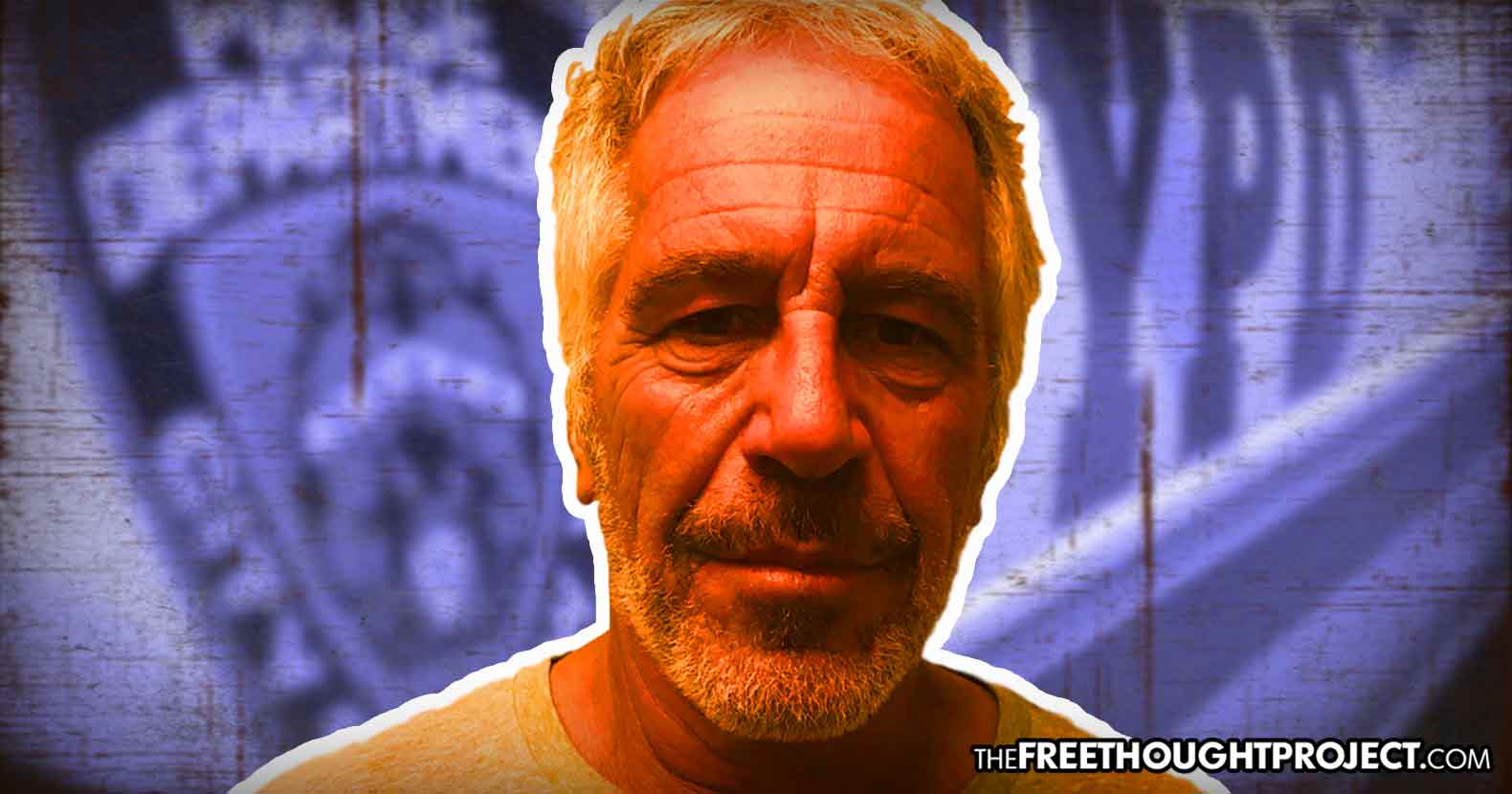 After Epstein was convicted as a child rapist in 2011, he was ordered by the court — as part of his sentencing — to check in with police as a registered sex offender every 90 days. Over the course of eight years since he was convicted, this amounts to 34 check-ins — exactly zero of which Epstein made.

An attorney who represents one of Epstein’s alleged victims is now speaking out, explaining how their special privilege granted to Epstein, furthered the girls’ victimization.

“I’m really, really surprised that the NYPD let him get away with this, knowing he’s a level 3 sex offender,’’ said lawyer Brad Edwards according to the NY Post.

A previous report from the NY Post detailed this special privilege granted to the convicted pedophile:

After being labeled a worst-of-the-worst, Level 3 sex offender in 2011, Epstein should have reported in person to verify his address 34 times before he was arrested Saturday on federal child sex-trafficking charges.

Violating requirements of the state’s 1996 Sex Offender Registration Act — including checking in with law enforcement — is a felony punishable by up to four years in prison for a first offense.

Subsequent violations carry a sentence of up to seven years each.

But the NYPD hasn’t required the billionaire financier — who owns a $ 77 million Upper East Side townhouse — to check in since he registered as a sex offender in New York over the controversial 2008 plea bargain he struck in Florida amid allegations he sexually abused scores of underage girls in his Palm Beach mansion.

Several current and former high-ranking NYPD officials were shocked to learn from The Post that the department had given Epstein a pass on his periodic check-ins, with one saying, “It makes no sense.”

Edwards said this special privilege allowed Epstein to keep trophies of his victims in the form of nude photos, hanging throughout his home, and more.

“For one, I doubt that he would have been keeping these pornographic trophies, which is what it seems to be, of thousands of photos of young women in his home if somebody was checking on him and he felt there was some sort of scrutiny and accountability of being a registered sex offender,’’ Edwards said.

Edwards told the Post that for Epstein, “Sex was his full-time job.”

“I’m also telling you that his employees’ sole responsibility was to accumulate as many of these people for those sexual perversions as they possibly could. That’s what he did.

“What he did to make his money, I don’t know. What he did legitimately outside of engaging in these sexual misdeeds, I don’t know — nor do any of the witnesses that we have ever deposed.”

According to the Post, the NYPD claims that Epstein wasn’t required to check in — despite the court order — because he claims primary residence on his private island in the US Virgin Islands.

However, as the Post points out, state Supreme Court Justice Ruth Pickholz considered and rejected that very argument by defense lawyer Sandra Musumeci during the Jan. 18, 2011, hearing.

“I am sorry he may have to come here every 90 days,” she said, according to an official transcript. “He can give up his New York home if he does not want to come every 90 days.”

But he never gave up that home and he never once checked in.

While this is certainly shocking, it is par for the course in the special privilege granted to this monster by those in power.

One of these monsters who granted Epstein special privilege along the way was Alexander Acosta, the now-former Labor Secretary appointed by Trump. Acosta was forced to resign last week after the Epstein controversy began to expose the utter lack of punishment given to this sicko by his friends in power.