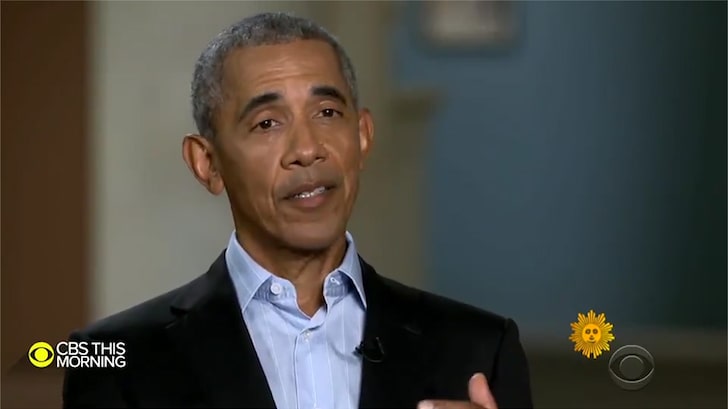 Barack Obama is reminding the nation he congratulated Donald Trump as soon as he won the election … a courtesy the President’s refusing to extend to Joe Biden.

The former president ripped Trump for failing to acknowledge Biden as president-elect with so much as a congratulatory phone call in an interview with “CBS This Morning,” telling Gayle King Trump is damaging our democracy with the way he’s eschewing what’s traditionally been a peaceful — and cordial — transfer of power.

Obama recalled election night 2016, saying he stayed up until the wee hours of the morning to phone Trump and congratulate the president-elect. Obama says he was doing what presidents do, just as George W. Bush graciously did during Obama’s historic 2008 victory.

Trump’s refusal to concede and call up president-elect Biden is clearly not sitting well with Obama. 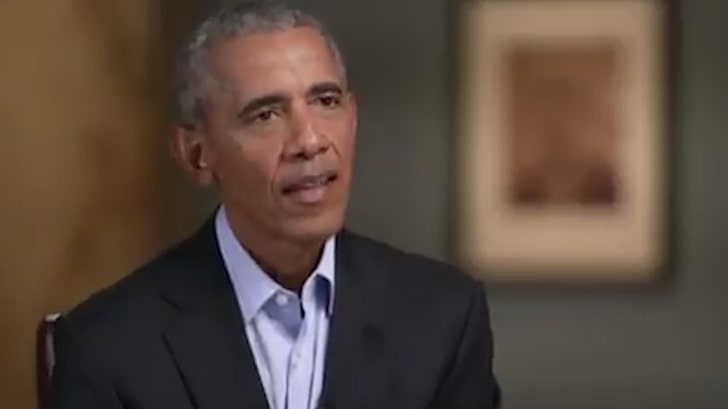 As you know … Obama previously chided Trump and the GOP for continuing to make baseless claims of election fraud in an interview with “60 Minutes,” telling Scott Pelley it undermines the country.

Obama points out Biden and 2016 Trump will end up with the same number of Electoral College votes, 306, but says half the country likely won’t take that into account if they keep consuming conservative media … which Obama says presents voter fraud allegations as fact.

Bottom line. Obama explains why Republicans can’t stop Biden and Kamala Harris from being sworn in.