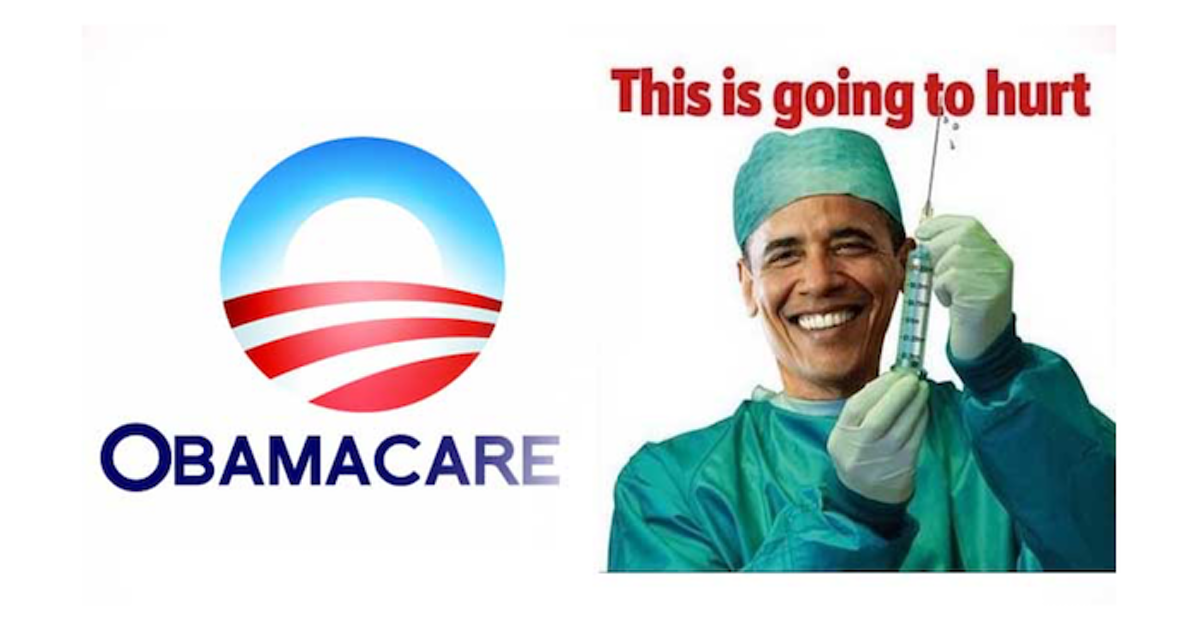 ​Last month marked nine years since the Patient Protection and Affordable Care Act (popularly known as Obamacare) became law. Obamacare’s proponents promised that the law would reduce costs, expand access, and allow us to keep our doctors if we liked our doctors. The reality has been quite different.

Since Obamacare was enacted, individual health insurance premiums have more than doubled while small businesses have been discouraged from providing health insurance benefits. The increased costs of, and decreased access to, health care are a direct result of Obamacare’s mandates — particularly the guaranteed issue and pre-existing condition mandates. Another costly mandate forces most plans to cover “essential health benefits.” This mandate is why postmenopausal women must pay for contraceptive coverage.

The increase in health insurance premiums has not helped those who like their doctors keep their doctors. Instead, patients’ choices of providers are restricted to ever-narrower networks. As leading health care scholar John C. Goodman observed, the result is that a cancer patient from my hometown of Lake Jackson, Texas who obtains insurance through Obamacare’s exchanges cannot get treatment at nearby MD Anderson, one of the country’s top cancer treatment centers. If health care were a true free market, insurance companies would compete for the business of cancer patients and others with chronic conditions by developing innovative ways to give them the best care at an affordable price.

Sadly, few in Congress support free-market health care. The Democrats are divided between progressives who want to repeal and replace Obamacare with “Medicare for all,” the latest euphemism for single-payer healthcare, and establishment Democrats who want to save Obamacare by spending more money on subsidies for individuals and insurance companies.

President Trump has made some regulatory changes that make it easier for individuals to find affordable insurance. He has also recently called on Republicans to renew efforts to repeal and replace Obamacare. Most Republicans reacted to the president’s call the way Dracula reacts to a crucifix. These Republicans are terrified of the issue because they believe their half-hearted attempts to enact phony repeal bills cost them control of the House of Representatives in 2018.

President Trump himself does not actually want to repeal all of Obamacare. He just wants to repeal the “unpopular” parts. However, because the popular parts include many of Obamacare’s most destructive mandates, even if President Trump gets his way, Americans will continue to suffer with low-qualify, high-cost health care.

Any system combing subsidies that artificially increase demand with regulations and mandates that, by raising costs, artificially limit supply inevitably results in shortages, rationing, and lower quality. Therefore, no matter how much Democrats spend or how many “reforms” Republicans enact, Obamacare and other types of government-controlled health care will never “work.”

Instead of ignoring the issue, trying to prop up Obamacare, or implementing a single-payer plan, Congress should restore individuals’ control over health care dollars by expanding health care tax deductions and credits, as well as Health Savings Accounts (HSAs). Expanded charitable deductions could help ensure those who need assistance can obtain privately-funded charitable care instead of relying on inefficient government programs. Before Medicaid and Medicare, doctors routinely provided charitable care, while churches and private charities ran hospitals that served the poor. Individuals are more than capable of meeting their health care needs, and providing for the needs of the less fortunate, if the government gets out of the way.