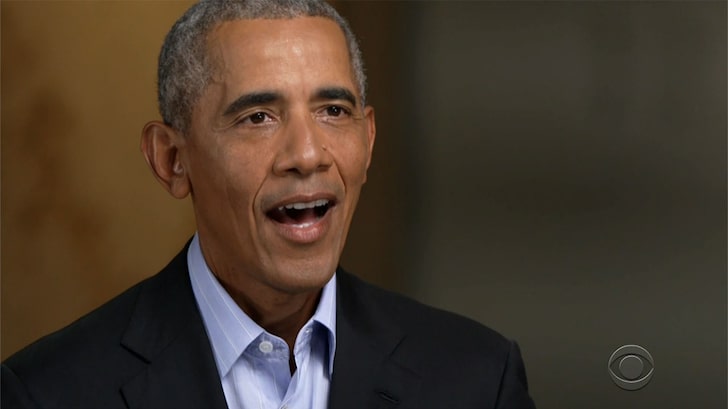 Barack Obama laid it all out on the table for ’60 Minutes’ — offering advice to President Trump, dishing on how we can overcome systemic racism … and giving rare insight into how pissed Michelle was at him for pushing for the presidency.

44 gave a wide-ranging interview to CBS’s Scott Pelley, and the first order of business was Trump’s refusal to concede the election … despite a clear and decisive win for Joe Biden. Barack was asked what he might tell the sitting President in a time like this, and his answer was both meaningful and heartfelt … this, to someone who by all accounts hates his guts.

Barack says if Trump wants at all to be remembered in any sort of favorable light — even at this this point — the best thing to do is bow out gracefully and help Biden transition easily … just like almost all administrations before him. Not only is it tradition — it’s the right thing to do, in BO’s eyes anyway. 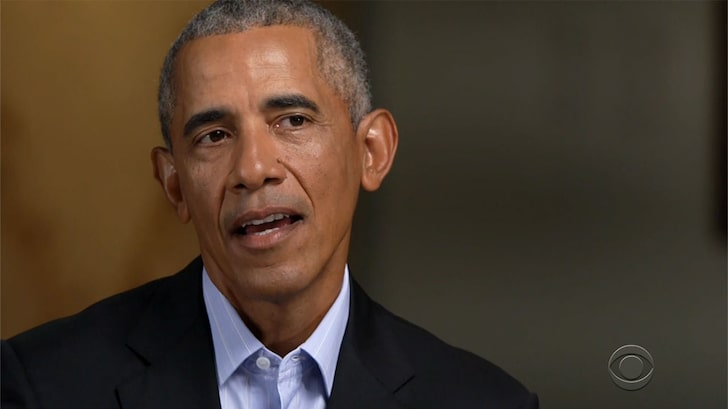 44 was also asked about systemic racism and police brutality — specifically, about George Floyd and what he made of the video and the aftermath that followed. First, Barack said he had seen the clip — which broke his heart. At the same time though, he also says he was heartened to see how many people, regardless of race or party, came out to decry Floyd’s death and call it what it was … murder.

As for what to do about police shootings on African-Americans, Obama said the issue will require more than just looking at how cops and police forces run — although he said that needs to be reexamined and restructured as well.

In his mind, the police should be looking to get to the root of poverty, inequality and other issues in communities instead of just trying to “keep a lid on things,” which he says so many officers in this country are trained to do. He also says that responsibility is on all of us, from the top down — which extends to corporate America. 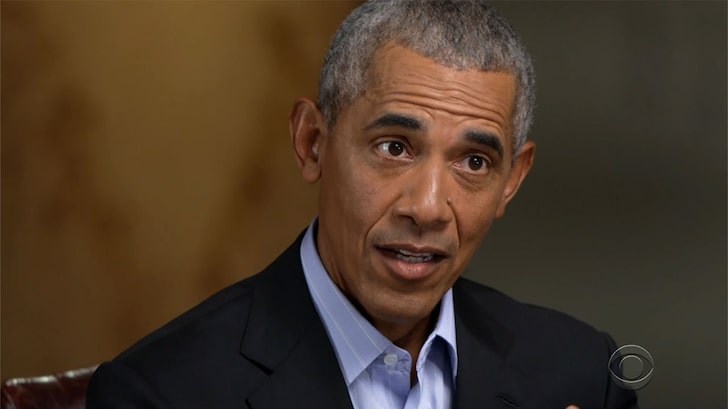 Lastly, Obama got brutally honest about how his political ambitions affected his family life — especially as it pertains to his wife, Michelle, who told him she did NOT want him to run for President … this according to Barack himself, as told in his new book, ‘A Promised Land.’

Check out the clip to hear what she said to him — it’s clear the former First Lady wasn’t totally on board with the White House stint, even after they’d won it. It also says a lot about Michelle’s grace in general — the fact we never saw this side in public speaks volumes.

It made for a fascinating interview, and it’s definitely worth seeing in its entirety. You can watch the full ’60 Minutes’ segment with Obama here.