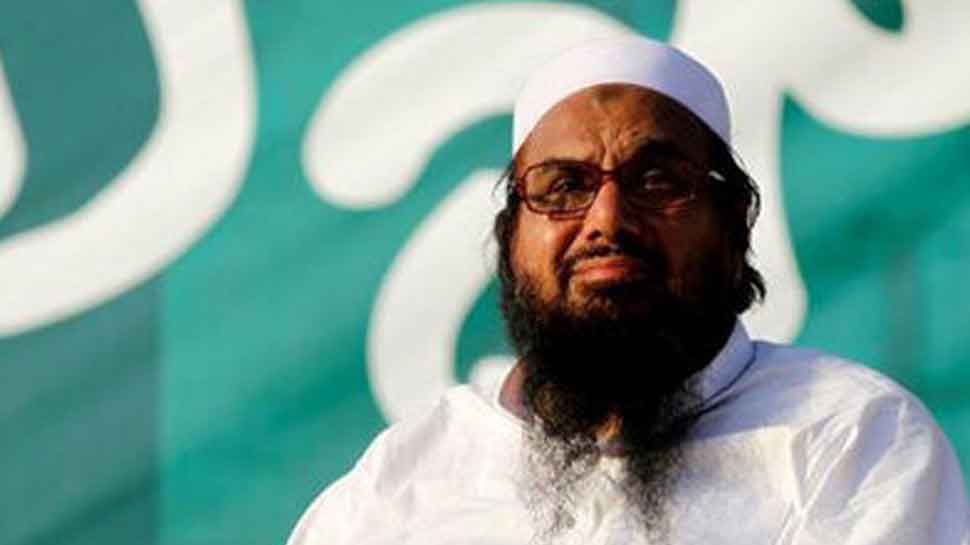 The government of Pakistan’s Punjab province has restored the security of Mumbai attack mastermind and Jamaat-ud Dawa chief Hafiz Saeed citing threats to his life, almost a month after it was withdrawn on the order of the Supreme Court.

“The policemen have been deployed again for the security of Hafiz Saeed on the order of (chief minister) Shahbaz Sharif’s Punjab government,” a senior official of the provincial government told PTI today. He said the decision was taken in the light of the light of threats to the life of Saeed.

As the government restored Saeed’s security, he has withdrawn a petition he had filed in the Lahore High Court to challenge the Punjab government’s earlier decision to withdraw his security.

The Punjab government last month had withdrawn policemen deployed for the security of Saeed after the Supreme Court directed inspector-generals of Islamabad and all four provinces to take back security escorts from people who are not entitled to it.

The chief justice, however, later directed the top provincial police officials to ensure the provision of security to all those who face genuine security threats.

In the light of the Supreme Court order, the Punjab police have withdrawn as many as 4,610 personnel deployed for the security of influential persons not entitled to official security in the province.

In a petition filed through his counsel Advocate A K Dogar, Saeed said the Punjab government on the pretext of the apex court order has withdrawn his security. He said the Supreme Court had ordered that the security of those facing life threats should not be withdrawn.

“But the government made a wrong interpretation of the Supreme Court order in my case and has withdrawn my security despite threats to my life,” Saeed said.

The founder of Lashkar-e-Taiba, who carries a USD 10 million American bounty for his role in terror activities, accused the government of discrimination in his case.

The JuD usually makes elaborate arrangements for the security of Saeed wherever he goes. Even at home, the JuD special squad has been given the task of his security.

Saeed is accused of masterminding the 2008 Mumbai terror attack in which 166 people were killed. JuD was declared as a foreign terrorist organisation by the US in June, 2014.

Far too early to think about summer holidays, says UK minister, as PM to rule on quarantine hotels