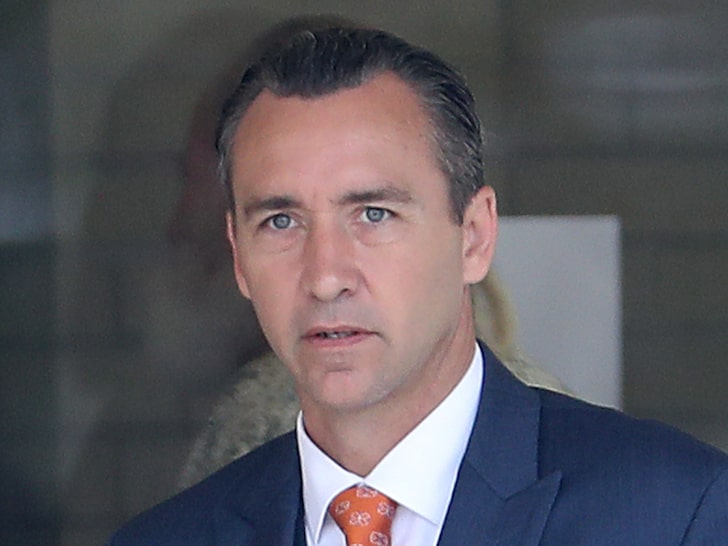 Pastor Tony Spell had to consult God on whether he’d continue defying Louisiana’s stay-at-home order after getting released from custody — but a judge didn’t wanna wait for the man upstairs … putting an ankle monitor on the preacher instead.

The Baton Rouge minister got placed on house arrest Saturday after playing coy with a court magistrate, who demanded to know whether Tony was planning to hold a church service this coming Sunday — this, of course, after he bailed out of jail with a $ 5k bond. 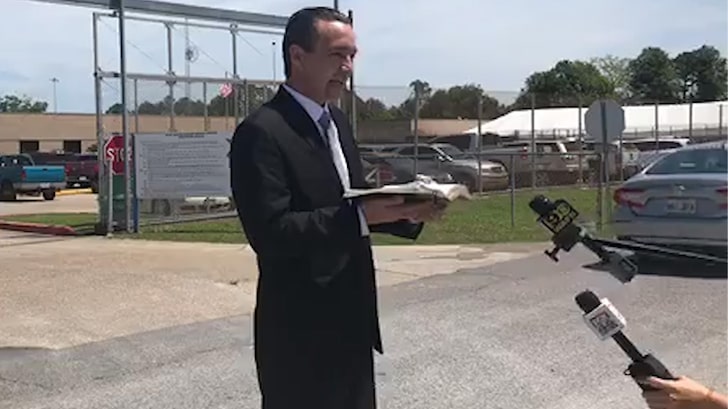 Welp, PTS didn’t have a clear answer for the judge — and after he was given ’til the end of the day to tell him his plans, Pastor Spell instead sent a cryptic response … a scripture from the Bible, Peter 3:14, specifically, which is all about doing the right thing despite the uproar.

It reads, “But and if ye suffer for righteousness’ sake, happy are ye: and be not afraid of their terror, neither be troubled.” Sounds like Tony WAS planning to do it. And, lo and behold, that was enough for the judge to say enough … confining him to his home.

Tony’s attorney, Joe Long, tells us the monitor was placed on his client around 9 AM this morning. When we reached out to Pastor Spell, he sent us a photo of Rosa Parks with a quote that reads, “You must never be fearful about what you are doing when it is right.” 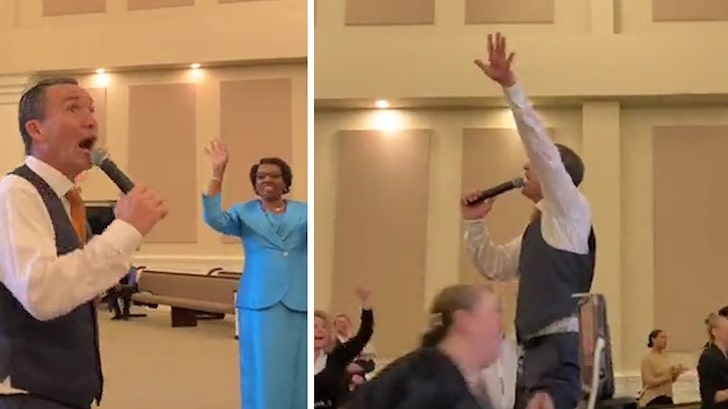 See ya Sunday then?