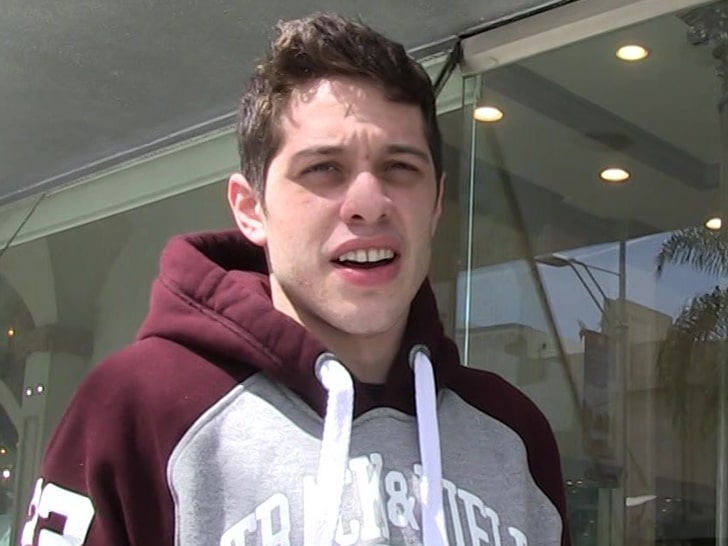 Pete Davidson just got court-ordered protection from the woman who falsely claimed they were married … because she’s now been charged for allegedly showing up inside his NYC home.

According to new legal docs obtained by TMZ … Pete was granted an order of protection against Michelle Mootreddy, who cops arrested Thursday at Pete’s Staten Island crib. She’s now been ordered to stay away from Pete and 3 other people who live in the home — and she’s barred from contacting them in any way and from showing up at the home or their jobs. 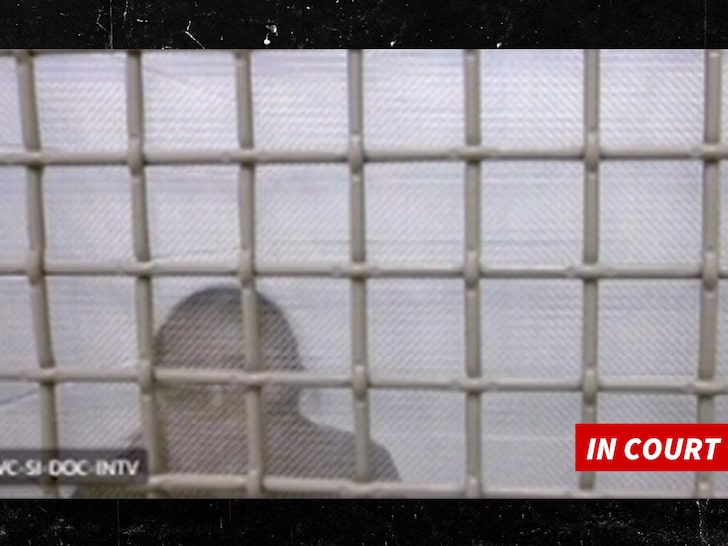 TMZ broke the story … Mootreddy was nabbed by cops in Pete’s house, with police saying she slipped inside through an open side door and took a seat at his kitchen table. 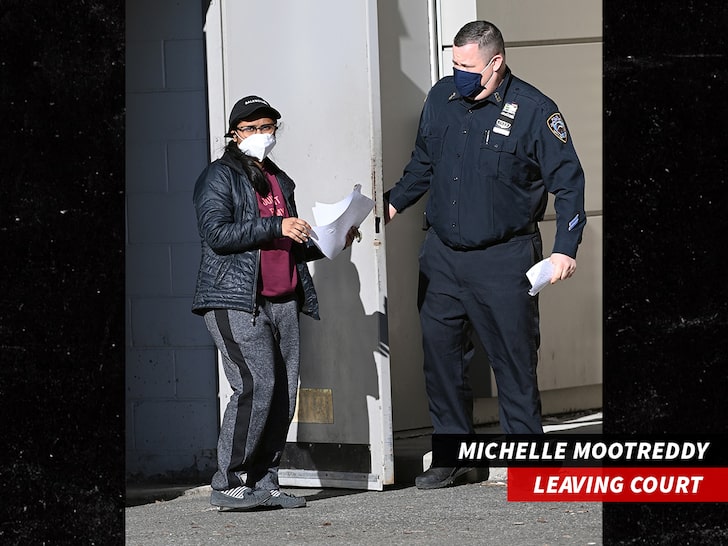 Remember, law enforcement says Mootreddy is the same person who blasted out a press release Tuesday falsely stating the ‘SNL’ star was launching a production company with her after they’d gotten married.

None of the above is true. Pete’s reps told us he doesn’t even know the woman.